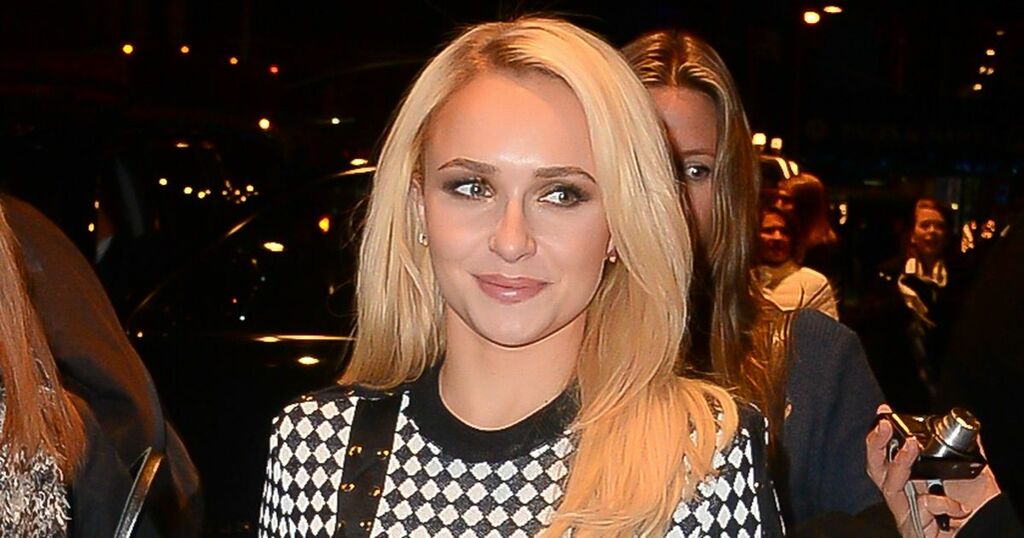 Pedestrian.tv
Scream fans fear that Hayden Panettiere’s character will be killed off in new film

Pedestrian.tv
GameStop is launching a crypto wallet for a different kind of gamer

Input
EA's looking for a buyer, and NBC almost went for it

Sports Illustrated
Photos: Sandstorms Sweep Across Parts of the Middle East
A series of sandstorms has sent thousands to hospitals with breathing problems, and caused the closure of airports, schools, and…

Hayden Panettiere will end her TV and film exile by reprising the role of Kirby Reed in the new Scream 6 movie.

The sixth instalment of the horror slasher franchise was previously announced in February after the successful release of Scream – the fifth in the series – came out a month earlier, which followed on 11 years after Scream 4.

Hayden, 32, appeared in that film as the best friend of Jill Roberts, played by Emma Roberts.

Hayden hasn’t acted since appearing in the musical soap opera Nashville, which came to an end in 2018.

Many fans thought her character had been killed off in Scream 4 after being brutally stabbed and left for dead in one scene, but she survived and there were hints of her continuance in the fifth instalment.

Scream 6 is due for release in late March next year, with the film's production company saying in a statement at the time in February: “We are tremendously grateful to the fans around the world who enthusiastically received our film.

"We can’t wait for audiences to see what Radio Silence, writers Jamie (Vanderbilt) & Guy (Busick) and Project X have in store for our Woodsboro family.”

In March, Courteney Cox confirmed that she would be repeating her role as TV reporter Gale Weathers. Melissa Barrera, Jasmin Savoy Brown, Mason Gooding and Jenna Ortega were all announced as part of the cast earlier this month.

She may have been off our screens for four years, but Hayden has stayed in the public eye because of her rollercoaster-type relationship with boyfriend Brian Hickerson.

She started dating Brian in August 2018 after she separated from ex-fiancé Wladimir Klitschko – with whom she shares a daughter named Kaya, aged 7.

However, her current romance with Brian has generated a string of headlines due to various scuffles he has been involved in and arrests.

A source told Us Weekly earlier this year that Hayden was standing by her man.

Thy claimed: “She swears that Brian has changed for the better since being in jail, and anger management classes have taught him to control his temper.”

Pedestrian.tv
Scream fans fear that Hayden Panettiere’s character will be killed off in new film