Harvard wants MBAs to learn how to be happy at work

A hot course at Harvard Business School promises to teach future leaders an elusive skill—managing happiness. One of the toughest parts is just getting a spot in the class.

As business schools train the corporate chieftains of tomorrow, skills like emotional awareness and improving well-being are taking their places alongside deal making and financial modeling. Courses on happiness, relationships and balance are among the most in-demand courses at top M.B.A. programs. Their popularity reflects both the demand for soft skills and students’ desire for more-balanced lives—and an intention among schools to turn out better bosses.

At Harvard, the 180 spots in Arthur Brooks’s “Leadership and Happiness" fill up quickly. Some students who don’t get into the elective attend lectures virtually or ask fellow students for lecture recaps, students say.

Participants are taught how to cultivate their teams’ happiness, along with their own. A central tenet is that happiness is key to being an effective leader. Happiness isn’t just a product of chance, genes or life circumstances, Dr. Brooks posits, but of habitually tending to four key areas—family, friends, meaningful work, and faith or life philosophy.

“Think carefully about each of the four parts of your portfolio," a slide presented the first day of class this semester read. “In which are you over-indexing?" According to the syllabus, students will finish the course with tools to better compete in the labor market and enjoy work and life.

The seven-week, half-credit course was first offered in the spring semester of 2020, intersecting with the arrival of Covid-19. Happiness at work has since taken on new urgency for employees and managers, as workers leave jobs at record rates and rethink their goals. Many companies are scrambling to boost morale, reduce turnover, experiment with new ways of working—and even offering wellness retreats for employees.

“Leadership and Happiness" began with 72 students; over the past two years, the school more than doubled enrollment, but Harvard said it still can’t fit everyone who tries to enroll.

It is among several M.B.A. classes designed to teach otherwise left-brained high achievers the softer skills of management. At Stanford University’s Graduate School of Business, “Organizational Behavior 374: Interpersonal Dynamics"—better known as “Touchy Feely"—teaches self-awareness for improving communication and relationships. Yale School of Management students can enroll in “Mastering Influence and Persuasion," which promises to teach students how to more authentically persuade and motivate others.

Dr. Brooks has begun talking about workplace happiness to companies too. About 16,000 Allstate Corp. employees listened to a virtual lecture he held for the insurer in December; several thousand more watched the recorded session in the week after, the company said.

A social scientist who joined Harvard in 2019 after leading the conservative-leaning American Enterprise Institute for a decade, Dr. Brooks said he sometimes felt lonely as a boss. He said he was inspired to pitch the class to Harvard after observing the same with other leaders.

Class presentations can mix Bible verses and Buddhist teachings with psychological research on well-being or romantic love. He asks students to distinguish “real friends" from more transactional “deal friends." (Real friends “have a beautiful quality of uselessness," Dr. Brooks said. “I don’t need you, I just love you.")

Bartosz Garbaczewski, a second-year Harvard M.B.A. student, says he enrolled in the course this semester to learn better work-life balance. Two long-term romantic relationships had ended as he chased professional success in the energy and tech sectors. He wanted to better the odds of the next one.

“I’m not going to prioritize money in my career," he said. “If I’m happy, it’s going to come."

When he graduates, Mr. Garbaczewski said he wants to give priority to his team’s happiness. Part of that, he said he had learned, will be putting himself in other people’s shoes.

Dr. Brooks’s students take assessments of their relationships, materialistic values and other emotional metrics. In a recent morning class, he projected students’ anonymized scores on a screen at the front of the lecture hall.

Some high achievers, he said, rank highly on finding meaning and accomplishments but score lower on positive emotions. “You’re deferring your gratification constantly," he said, which can lead to burnout.

That resonated with Ashley McCray, an engineer and consultant in the class. She recalled being named to a 2019 list of top women in business in Minneapolis and St. Paul—but focusing on the next goal instead of savoring the accomplishment. “This was little, young ambitious Ashley’s dream, and I achieved it, and I felt nothing," she said.

She said she had heard about Dr. Brooks’s class before coming to Harvard and now serves as the appointed HBS Student Association’s “VP of Happiness," sharing happy moments from around campus on social media and helping classmates recharge with campus therapy dogs and massages.

Mark Giragosian, a 2021 HBS graduate, now works in private equity in Boston. He stores a series of reminders for daily practice in his office desk drawer. One is drawn directly from the class: Live in “day-tight containers"—meaning, stay aware of future goals but live in the present.

That guidance is especially helpful when things go wrong, he said. Mr. Giragosian said he advises stressed associates to fix mistakes, then move on and not be overwhelmed by things they can’t change. The course has also helped him understand his own fear of failure. People don’t fear failure itself, Dr. Brooks tells students, but how failure will make them feel.

“There should be a limit to how stressed I should let myself get at work," Mr. Giragosian said. 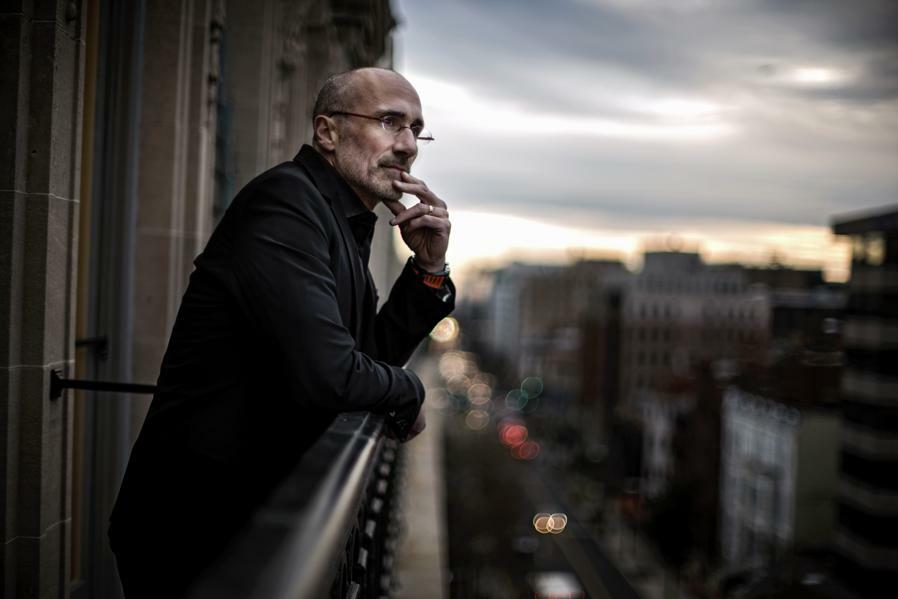 Can Happiness Be Taught To Hard-Charging Harvard MBAs?
During the semester, students will take surveys on happiness, read some of the most influential modern research on the topic,…

Forbes
From analysis to the latest developments in health, read the most diverse news in one place.
How To Age Happily - Surfing From Fluid To Crystallised Intelligence

Our minds “decline” with age. Switching from first-half-of-life “fluid” intelligence (the kind that is fast and innovative a la Elon…

Students say their lecturers have gone ‘far beyond their contractual obligations’ to support them as they back staff on strike.

Salon
One place to find news on any topic, from hundreds of sites.
Uni fail rate falls by 40% with block model of intensively learning 1 subject at a time

A Mitchell Institute report shines a light on how quality teaching and innovation in universities can dramatically improve learning. The…