By Kevin Crowley and Stephen Stapczynski 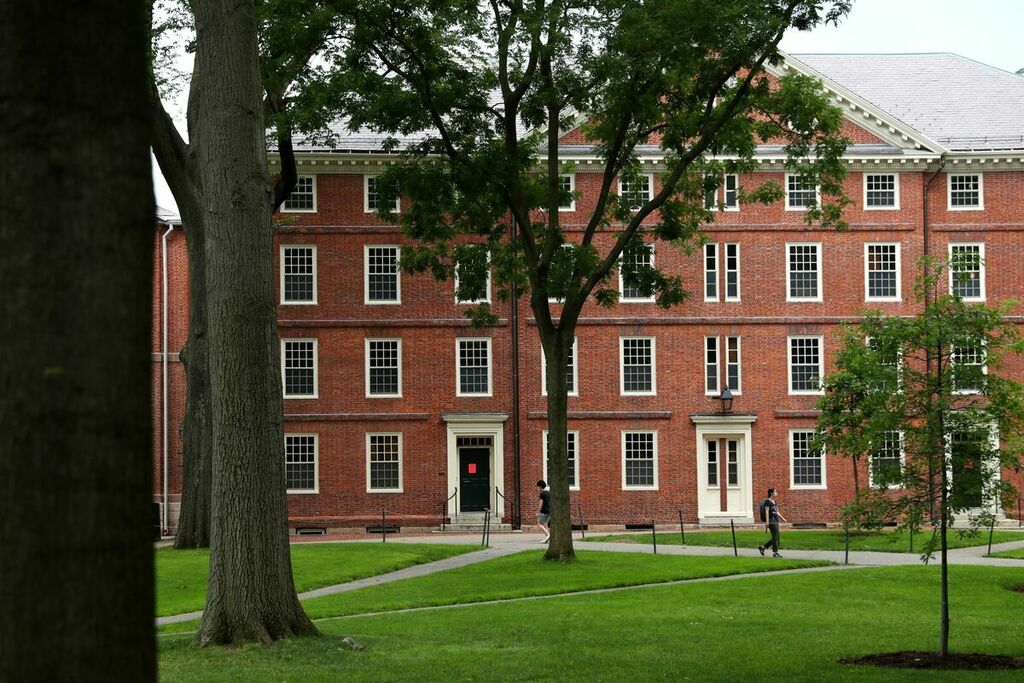 Harvard University will stop investing in fossil fuels and instead use its giant $42 billion endowment to support the green economy, joining a growing wave of investors moving away from pollutive industries.

Harvard Management Co., which runs the endowment, has no investments in companies that explore for or develop fossil fuels and “does not intend to make such investments in the future,” President Larry Bacow said Thursday in a letter posted on the university’s website.

The move comes after years of sustained activism from students calling for fossil-fuel divestment, and amid increasingly urgent demands from investors that financial institutions withdraw their support of businesses that are contributing to man-made climate change.

The Ivy League college, the richest in the U.S., will be following in the footsteps of peers such as the University of California and the U.K.’s Cambridge University, which have committed to divesting their endowments from the fossil fuel industry.

Harvard vowed last year to work with its investment managers to create a path to “net zero” greenhouse gas emissions by 2050. However that wasn’t fast enough for a students group, which filed a complaint in March with the Massachusetts attorney general in an attempt to force the university to sell its estimated $838 million fossil fuel holdings, according to the Harvard Crimson.

“Given the need to decarbonize the economy and our responsibility as fiduciaries to make long-term investment decisions that support our teaching and research mission, we do not believe such investments are prudent,” Bacow said Thursday. Harvard has legacy investments in private equity funds with fossil fuel exposure but these are less than 2% of the endowment and “are in runoff mode,” he said.

The university will also be joining a growing group of institutional investors and governments that are responding to pressure to accelerate decarbonization efforts. China, Japan and South Korea all committed to net-zero goals last year. Beijing didn’t finance any coal projects via its Belt and Road Initiative in the first half, the first time that’s happened since it was launched in 2013, the International Institute of Green Finance said in a report.

The asset management industry is increasingly looking for ways to speed moves toward carbon neutrality. Pacific Investment Management Co. and Fidelity International are among funds devising standards for so-called net-zero investing. BlackRock Inc. Chief Executive Officer Larry Fink said last year that his firm will take steps to tackle climate change across the thousands of companies it invests in.

Despite the growing importance of climate change in investment decisions, the 10 largest U.S. public pension funds still have a lot of money invested in the biggest corporate polluters, however. Analysts at Bloomberg Intelligence recently put the figure at about $40 billion, meaning 9% of the funds’ combined equity holdings are devoted to 20 high-carbon emitting companies.

Fossil fuel producers have offered relatively robust returns to investors over the past 12 months. The MSCI World Integrated Oil & Gas Net Total Return Index, which includes companies such as Exxon Mobil Corp. and Royal Dutch Shell Plc, has risen 39% in the period, compared with a 34% increase in the broader index.

The oil companies’ recent gains, driven by a recovery in energy prices from a pandemic-induced slump, ran counter to the trend of the preceding five years. Their investors saw a net loss of 21% over that period, compared with a total return of 62% in the wider index.

Harvard Management said in 2017 it would it take into consideration the environmental impact of some its investments, but that move wasn’t seen as enough by the students. Harvard’s endowment was valued at $41.9 billion as of June 2020, making it one of the largest among private U.S. universities.