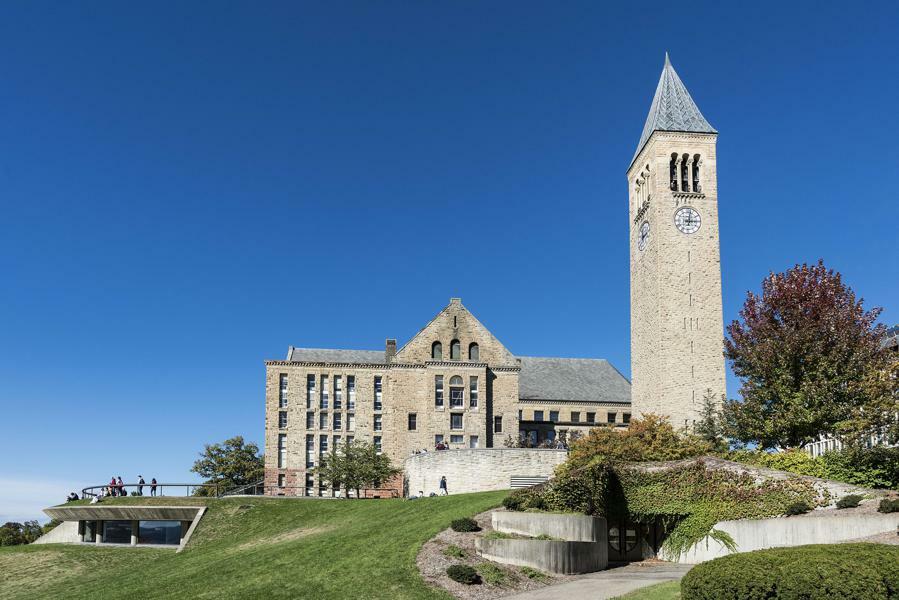 Brown University, Cornell University, Harvard University and the Massachusetts Institute of Technology all reported robust returns for their endowment funds in the fiscal year ending in June on Thursday, with MIT leading the way with a blistering 55.5% return, followed by Brown at 51.5%, Cornell at 41.9% and Harvard at 33.6%.

Fueled by the strong pandemic bounceback of stocks and venture capital gains,  the Cornell endowment fund’s one-year performance was its best in more than 35 years while MIT’s was the best in more than 20 years.

The gains outpaced the 27% median annual return for all U.S. college endowments previously reported by Bloomberg.

$53.2 billion. That’s how large Harvard’s endowment is after an $11.3 billion increase from last year, maintaining its position as the largest in the country.

The massive uptick in college endowments will allow universities to spend more, but don’t expect schools to go on a bender. According to a study from the American Council on Education, the average spending rate for endowments was 4.6% from 2011 to 2020, and universities with endowments of $1 billion spent an average of 4.5% in 2020. A large portion of endowments are earmarked to specific purposes from donors and can’t be spent freely. Still, Harvard vowed to raise a planned increase in its annual distribution from its endowment from 1% to 2.5% due to its strong investment performance, while MIT plans to up endowment spending by $286 million in the next fiscal year thanks to the gains.

How the Ivy League stays so rich: College endowments (CNBC)