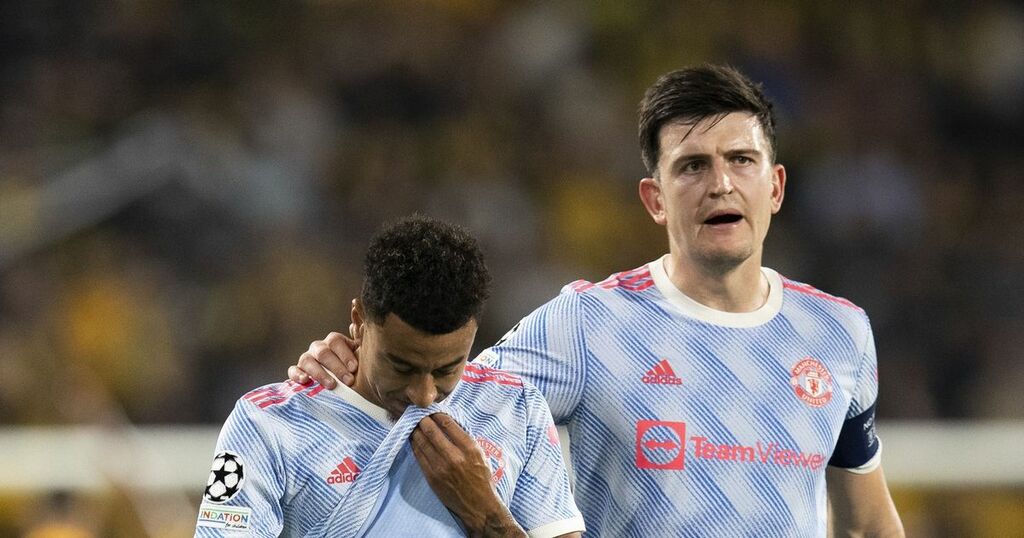 Manchester United skipper Harry Maguire has revealed that nobody has laid the blame at Jesse Lingard's door in the wake of the Red Devils defeat on matchday one of their Champions League campaign.

Despite a summer of spending and optimism high going into the first fixture, United ended up losing to Swiss-outfit BSC Young Boys, even after Cristiano Ronaldo put Ole Gunnar Solskjaer's side in front in the opening exchanges.

The hosts equalised midway through the second half, before disaster struck for Lingard as his stray back-pass was latched on to by Young Boys forward Theoson Siebatcheu who duly placed his effort beyond the onrushing David De Gea.

The goal sparked wild celebrations from the home outfit as they secured a memorable victory over a United side that contained the likes of Ronaldo, Jadon Sancho and Raphael Varane.

Following the full-time whistle, Maguire leapt to the defence of Lingard and has claimed that the England international will be ready to bounce back against West Ham on Sunday - a ground he knows well after spending the latter half of last-term on loan at the Hammers.

"Everyone makes mistakes, I’m sure every footballer who has played on that pitch today has made a mistake for a goal. Jesse will pick himself up and be ready to go again on Sunday.

Was Solskjaer wrong to bring Lingard on for Ronaldo? Have your say here.

"We don’t like losing any match, we’re disappointed with tonight, but we’ve five games to go and we’ll be looking to win the next match and pick up momentum from there."

Maguire went on to highlight how crucial Aaron Wan-Bissaka's red-card proved to be, citing how the Red Devils need to keep their discipline.

"Of course, discipline is a huge part of tournament football," he said. "If this was a knockout game and we go out of the competition because we go down to 10 men, everyone would be kicking ourselves.

"We're fortunate it is the first game of the group and have loads of time to bounce back from it. Discipline is a huge part of football.

The decision to introduce Lingard into the fray raised eyebrows given he replaced goal-scorer Ronaldo and it would go on to look like an even worse call from Solskjaer after the 28-year-old cost United a point at the very least.