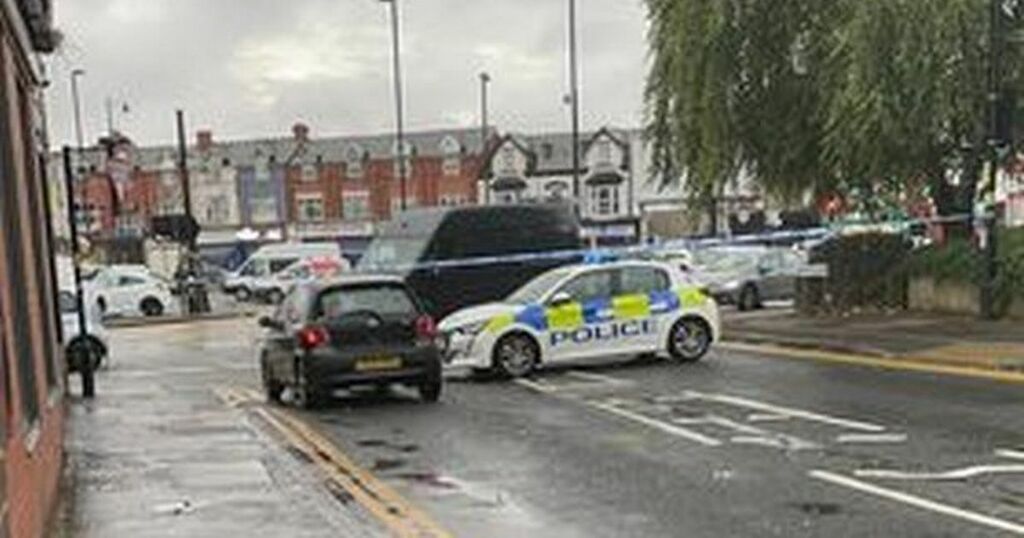 A suspected hand grenade has been found in a house in Birmingham, prompting police to shut down the street.

It was discovered inside a property on a residential road and a bomb disposal squad has been called to the scene.

Two witnesses said they had been told by police there had been a 'grenade alert', BirminghamLive reports.

A West Midlands Police spokesman confirmed a suspected grenade had been found.

Feisal Yaqub, co-owner of Yakub's restaurant, which is near the scene, said he had opened up at 5pm only to see a police cordon being established shortly afterwards.

"Our restaurant has had to shut as no one can get past the cordon.

"We asked police what was going on as the business is being affected and an officer said a live hand grenade had been found inside a house.

"The cordon has to stay up until the bomb squad have arrived and assessed the situation.

"Hopefully it's a false alarm and everyone is safe, but we're losing out on business while the cordon remains up."

The business owner later said that he had been told he could reopen his restaurant within 30 minutes.