Half of all Europe will catch omicron virus within two months, says WHO 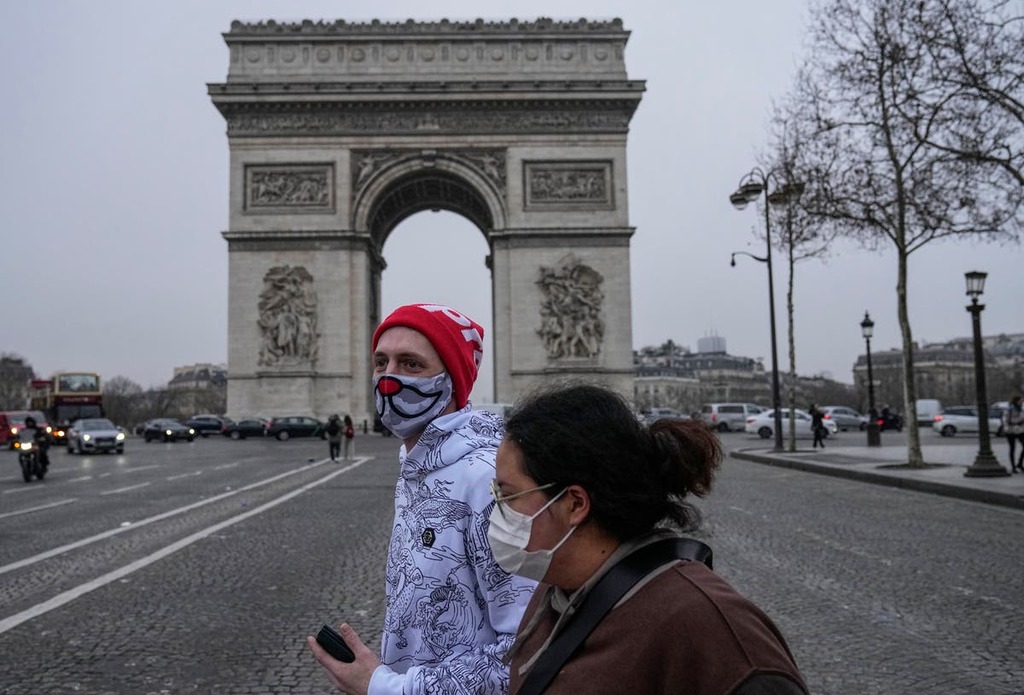 More than half of Europe’s population will catch the Omicron variant of coronavirus within the next six to eight weeks, a top official from the World Health Organisation has said.

More than seven million new Covid cases were reported in the region in the first week of 2022, with numbers more than doubling over a two-week period.

Speaking at a press briefing on Tuesday, the European director for the World Health Organisation, Dr Hans Kluge, said: “At this rate, the Institute for Health Metrics and Evaluation (IHME) forecasts that more than 50 percent of the population in the region will be infected with Omicron in the next 6-8 weeks.”

In a Covid-19 results briefing covering the European Union, which was released on January 8, the IHME wrote: “Our models for the European Union suggest that infections will peak at just under 5 million in the middle of January, although national peaks will vary considerably, with later peaks in the eastern part of the EU.

“We expect more than 50 percent of the EU population will be infected by Omicron in the next 6-8 weeks. The infection-detection rate (IDR) is declining, although shortages of testing may lead to more rapid decreases in the IDR than we currently model.”

They expect reported cases within Europe to reach 1.9 million by the third week of January and then decline steadily. It is also predicted that hospitalisations across Europe could be a third higher than last winter, but modellers caveated this by saying that many of these will be “incidental admissions”.

They wrote: “Because the prevalence of Omicron infection is so high, many individuals hospitalised for other conditions will have asymptomatic infections. Incidental admissions may exceed 50 percent of total Covid admissions in some countries.”

Daily deaths will increase only slightly, as Omicron is less severe than Delta, the forecasters said.

WHO Europe director Dr Hans Kluge said on Tuesday that 26 countries in its region reported that more than one percent of their populations are being infected with Covid each week. He warned that there was now a “closing window of opportunity” for countries to prevent their health systems from being overwhelmed.

“Omicron moves faster and wider than any (previous) variant we have seen”, he added. Dr Kluge asked countries to mandate the use of masks indoors and to prioritise vaccination and booster doses.

He highlighted his concerns that as Omicron moves east across the European continent, the variant will have a much higher toll on countries with a lower vaccination rate.

WHO’s senior emergency officer for Europe, Catherine Smallwood, also warned against countries treating Covid as an endemic illness like flu, rather than as a pandemic. Ms Smallwood said: “We still have a huge amount of uncertainty and a virus that is evolving quite quickly, imposing new challenges. We are certainly not at the point where we are able to call it endemic.”