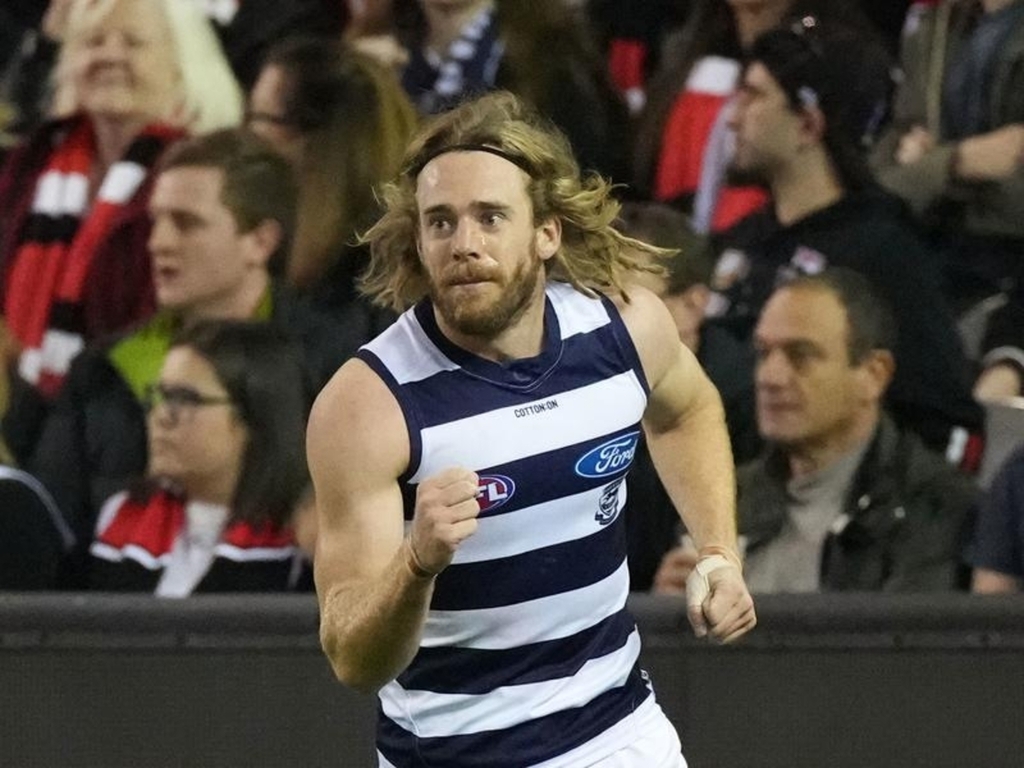 Geelong midfielder Cam Guthrie has reportedly agreed a new four-year contract with the AFL club in a huge boost for the Cats ahead of their preliminary final against Melbourne.

The 29-year-old was eligible for unrestricted free agency at the end of this year after 204 games in 11 seasons with Geelong.

But he always appeared likely to stay with the Cats, where he has become a genuine star of the competition in recent seasons.

The dreadlocked midfielder has again been a key to the Cats' success this season, averaging 29 disposals and five clearances a game.

The new contract, as reported by the Herald Sun, will likely see Guthrie complete the rest of his AFL career in the blue-and-white hoops.

Guthrie's brother Zac and ruckman Rhys Stanley are also out of contract this year, but both are likely to receive extensions.

Geelong have reached a fifth preliminary final in six seasons and will do battle with minor premiers Melbourne at Perth's Optus Stadium on Friday night.