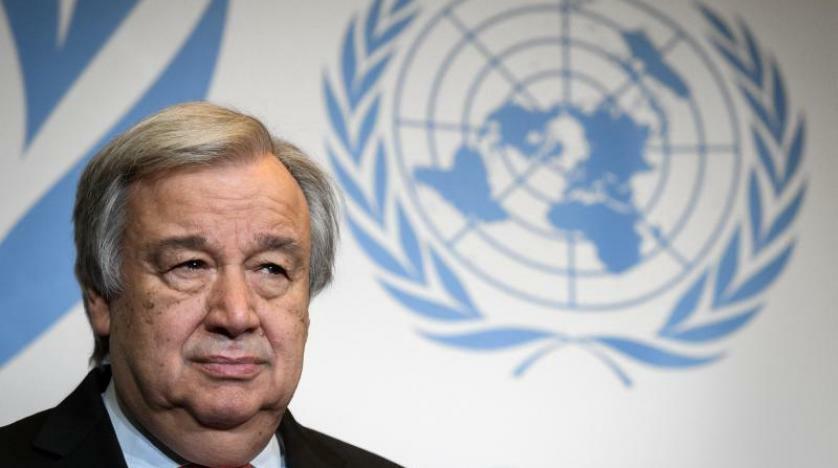 UN Secretary-General Antonio Guterres on Friday welcomed the announcement of a new government in Lebanon, which he said should “implement a tangible reform agenda” that addresses the aspirations of the Lebanese people.

"The people of Lebanon are struggling with a deepening crisis and hardship," said his chief spokesman Stephane Dujarric in a statement.

"The secretary-general urges Lebanon's new government to implement a tangible reform agenda that addresses the needs and aspirations of the Lebanese people, which includes holding elections on time."

The spokesman added that Guterres has pledged that the UN would work with the government of Prime Minister Najib Mikati.

He also reiterated the UN’s “commitment to support Lebanon's strengthening of its sovereignty, stability and political independence in accordance with the Taif Accord and Baabda declaration, and its effective implementation of Security Council resolutions 1701 (2006), 1559 (2004) and other relevant resolutions which remain essential to the stability of Lebanon and the region.”