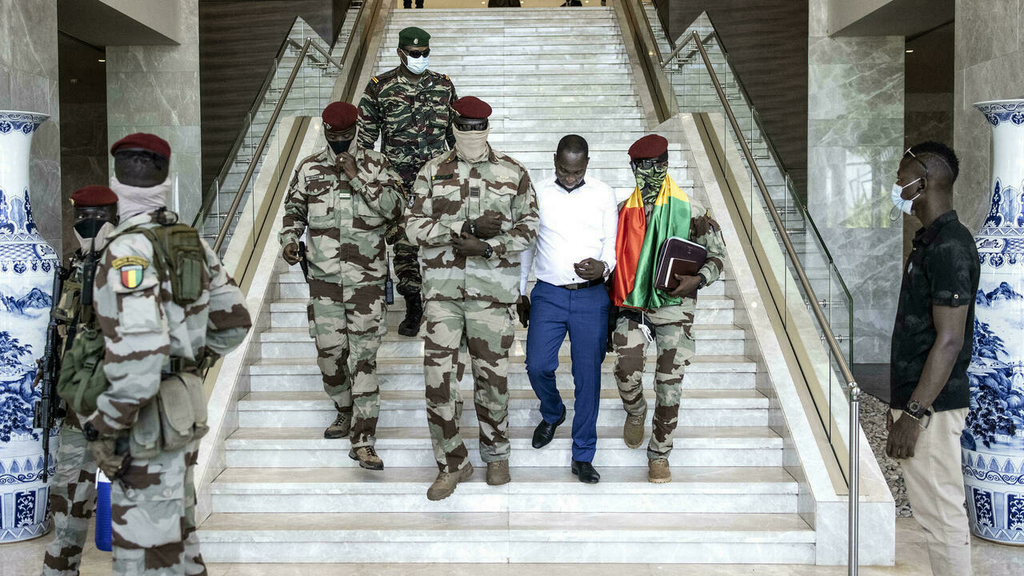 Former Nigerian president Goodluck Jonathan will not seek the ruling party ticket to contest presidential elections next year, his spokesman…

To establish regular, open contact with ASEAN would be a big win for the National Unity Government, which is struggling…

Miami Herald
Get all your news in one place
Latest Politics news:

Word from The Hill: Biden impressed by Albanese's energy (even if the Liberals weren't)
As well as her interviews with politicians and experts, Politics with Michelle Grattan includes “Word from The Hill”, where she…

The Conversation
Read news from The Economist, FT, Bloomberg and more, with one subscription
Learn More
Below the Line: Has Australia's political landscape changed forever? – podcast

Politics can be slow-moving, until all of a sudden it isn’t. As political scientist Simon Jackman says in today’s episode…

InnovationAus
Robodebt Royal Commission to be launched this year

InnovationAus
From analysis to good news, read the world’s best news in one place
We're about to have Australia's most diverse parliament yet – but there's still a long way to go

Colonel Mamady Doumbouya, the head of the junta that took power in a coup last September, said this month that it would probably take more than three years for the West African country to transition back to civilian rule.

He told state television that after political consultations he was considering a transition of 39 months - the first time he has proposed a timeline.

Three main opposition parties and their allies rejected the proposal in a joint statement and called on interim leaders to "defend democratic institutions".

The junta did not immediately respond to requests for comment.

Former Nigerian president Goodluck Jonathan will not seek the ruling party ticket to contest presidential elections next year, his spokesman…

To establish regular, open contact with ASEAN would be a big win for the National Unity Government, which is struggling…