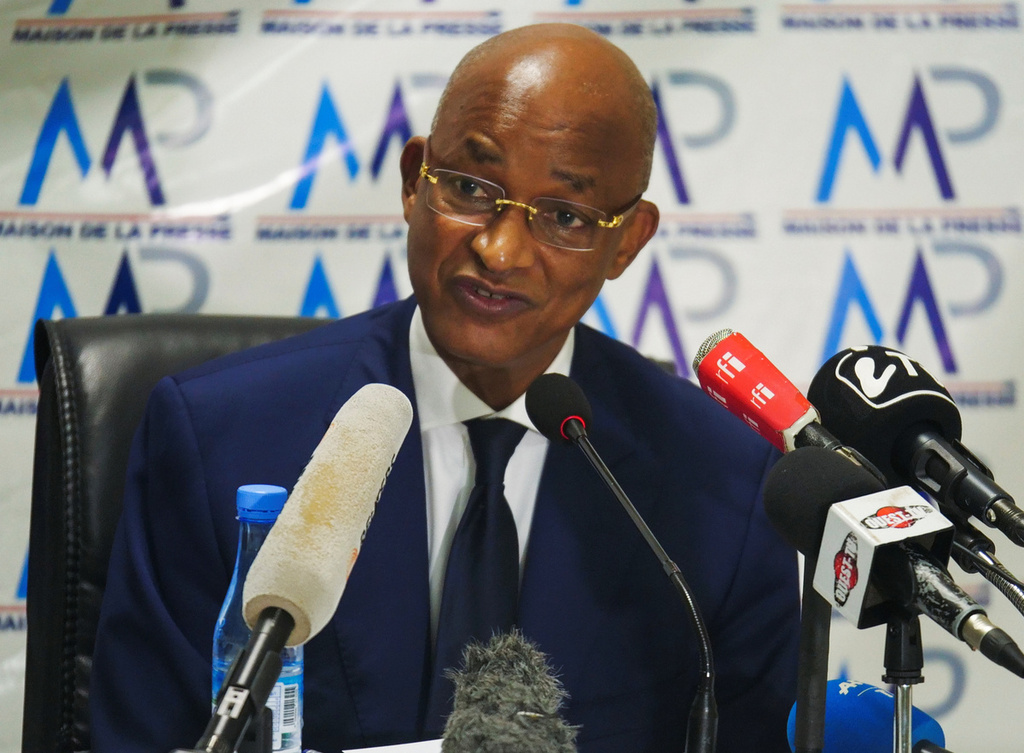 Guinea's main opposition leader Cellou Dalein Diallo, a long-standing rival of deposed President Alpha Conde, said on Tuesday that he and his party were open to participate in a political transition following Sunday's military coup.

Diallo, 69, who was defeated by Conde in an October presidential election in which the president was seeking a third term, told Reuters that he had no objection in taking part in a political transition.

"We would send representatives, why not, to participate in the process to bring the country back to constitutional order," Diallo said, adding that he was surprised by the coup from an army showered with funds by Conde.

Elite soldiers who stormed Guinea's presidency and seized 83-year old Conde on Sunday have promised to set up a transitional government but have not given details of what form the transition would take, or the duration.

The junta has said it would start a broad consultation before the formation of a transitional government.

"At the moment, I have not been invited," Diallo said.

Diallo said there was a need to establish a transition that would organise free and transparent elections, and put in place legitimate and democratic institutions.

"Sometimes during such periods, some would want to take on grand missions. But for me the principal mission is to get the country out of this exceptional period," he said.

The military takeover in the world's top producer of bauxite has been condemned by its partners and international organisations.

The Economic Community of West African States (ECOWAS), whose leaders are meeting on Wednesday to discuss Guinea, have threatened to impose sanctions.

Diallo said he would welcome a facilitator such as a head of state appointed by regional leaders to help Guinea through the transitional process.