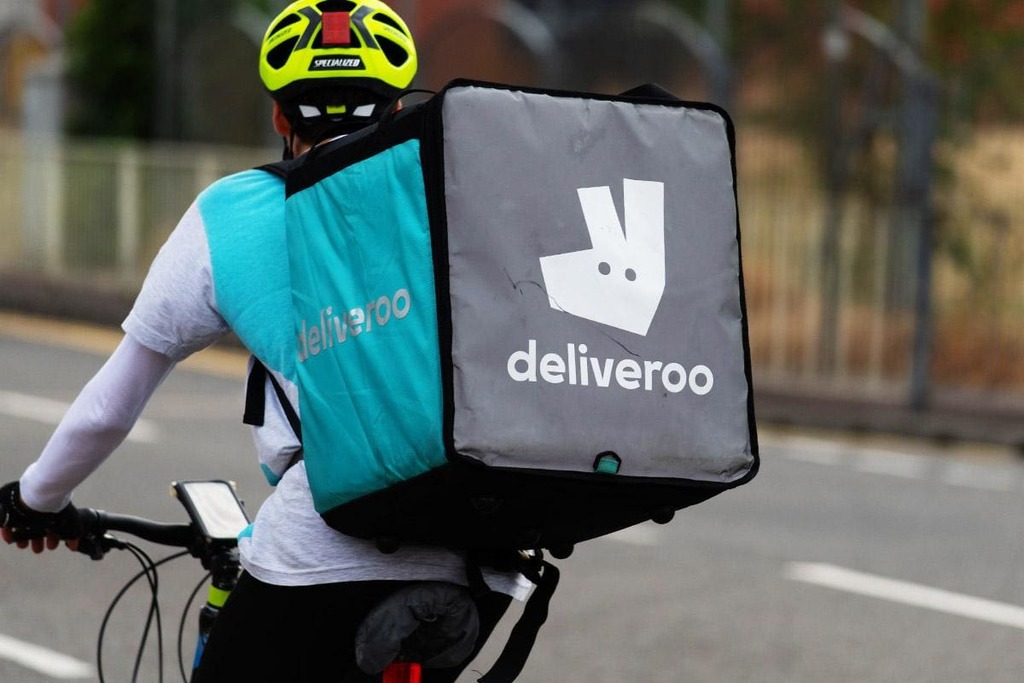 Just Eat Takeaway.com  (GRUB Get Grubhub, Inc. Report shares slumped lower Wednesday after Amazon announced a partnership that will provide free food delivery for Prime members in the U.K. in a move that could also add pressure to rivals such as DoorDash  (DASH Get DoorDash Report and Uber Eats  (UBER Get Uber Technologies, Inc. Report.

Amazon is offering a free year of delivery service Deliveroo Plus with its Prime subscription. Prime members will be able to access the silver tier of Deliveroo Plus free of charge, which gives users free deliveries on orders over £25. Deliveroo normally charges £3.49 for the service, which translates to 12 month savings of over £40 per year for Prime members.

Amazon first invested in Deliveroo more than two years ago, leading a $575 million funding round in the startup. The U.K.'s competition and Market Authority had some reservations about the deal before clearing it last year amid the COVID-19 pandemic.

Amazon stepping into the food delivery space in the U.K. could be a precursor to similar moves in other locales, which would pressure other food delivery companies.

The U.S. listed shares of Just Eat, the parent company of GrubHub, fell 3.4% in early Wednesday trading to change hands at $17.46 each. Uber Technologies, the Uber Eats parent, was marked 1.5% lower at 38.43 each. DoorDash, whose U.K. operations are mostly focused on central London, bumped 1.5% higher to $206.52 each.

Last week, the trio sued New York City over legislation that would license them and cap the commissions they can charge restaurants.

"Those permanent price controls will harm not only plaintiffs, but also the revitalization of the very local restaurants that the city claims to serve," the companies said in the lawsuit, filed late last Thursday, according to Reuters.

The companies petitioned the federal court in New York to issue an injunction preventing the city from enforcing the fee cap. The New York City Council approved the cap in August.