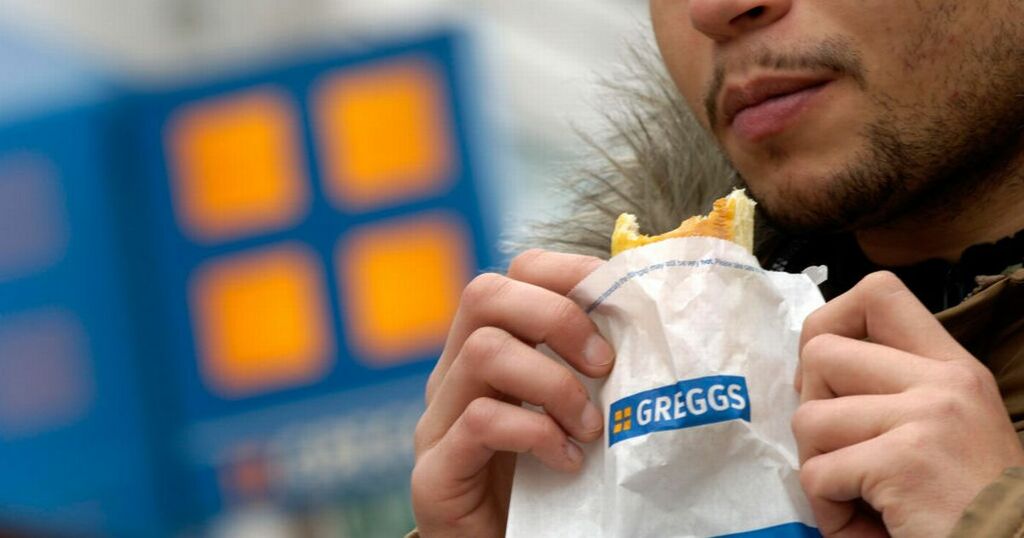 Greggs fans could find they will be paying more for their beloved sausage rolls and steak bakes soon, as the bakery is set to hike some of its prices.

The price hikes comes after an end-of-year review has found the bakery firm has been impacted by numerous factors, such as the pandemic, higher wages and cost of ingredients.

It comes as the furniture giant IKEA also confirmed it has risen their prices by 50 per cent across all its stores, including Scotland, due to supply chain issues.

Other food companies across the UK, such as Heinz, have also previously warned shoppers that they could see increased prices on items in stores.

Roger Whiteside, who has been the Greggs boss for nine years, said they may need to increase the prices on some of their most popular product by five per cent following the review.

Despite the significant increase, it also found that sales were overall down by 3.3% on a two-year like-for-like basis, which doesn't include new stores.

In response to the review, it is likely that prices will increase by roughly five per cent overall - which could see products ‘across the range’ rising by anything between 5p and 10p, reports The Manchester Evening News.

A spokesperson for Greggs has said that the price increases have been ‘very much a last resort’.

The spokesperson told Bloomberg : “Ingredients and labour costs have been rising and Greggs is not immune from that.

“The company does absorb some of the cost but has put up prices by about 5-10 pence across the range.”

The spokesman added Greggs last raised its prices by a similar amount in December 2020 but said that it remained “good value”.

Mr Whiteside has also confirmed that the bakery has been impacted by the growing numbers of Omicron infections, which has led to some store closures due to staff shortages and supply chain issues.

The Greggs boss told the PA news agency the impact of the variant has been as bad as the 'pingdemic', which saw people forced to self-isolate after coming into close contact with those infected.

He said: “It feels about the same as during the pingdemic.

“Stores are having to close as a result – not necessarily whole days but if you turn up in the morning and half the people aren’t there we see if we can find people in nearby shops who can help out.

“It typically means a shop might have to close early or open late, or in some cases not open at all because they can’t get the team together.”

On price rises, Mr Whiteside added: “We try and absorb as many of the cost increases that get passed to us as possible and then put through price increases where we can’t avoid it.

“We’ve done that this year – 5p here, 10p there – where we’ve simply been unable to absorb all the price increases placed on us.

“The question is, does the inflationary pressure recede or go up.”