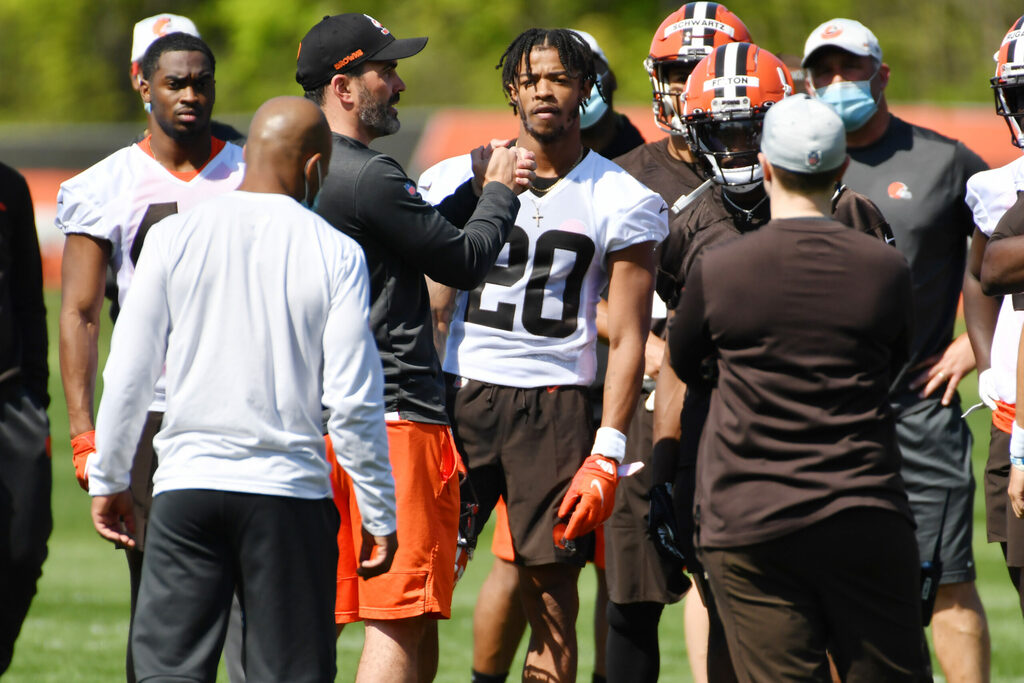 The Cleveland Browns loss to the Kansas City Chiefs could sting for a week or two (and then again at the end of the season if it impacts a bye week or seeding) but there are positives to look at from the game.

The Browns offense was dynamic and helped the team control the game into the second half. The defense had their struggles but everyone does against the Chiefs.

The obvious gaffes on special teams, Nick Chubb’s fumble, Ronnie Harrison’s ejection, Baker Mayfield’s interception and leaving Tyreek Hill one on one with John Johnson III all came back to haunt the team.

One of the positives on the defensive side of the ball was rookie first-round pick Greg Newsome II. While Hill and Travis Kelce torched the Cleveland defense, Newsome wasn’t picked on, a good sign for the rookie in his debut:

Pro Football Focus graded Newsome with a 67.3 coverage grade for the game. Not great but good given the offense they were facing and it being his first game in the NFL. Ward graded at 64.0 while Greedy Williams struggled at 31.5 in coverage.