Green hydrogen from the Hunter's wastewater 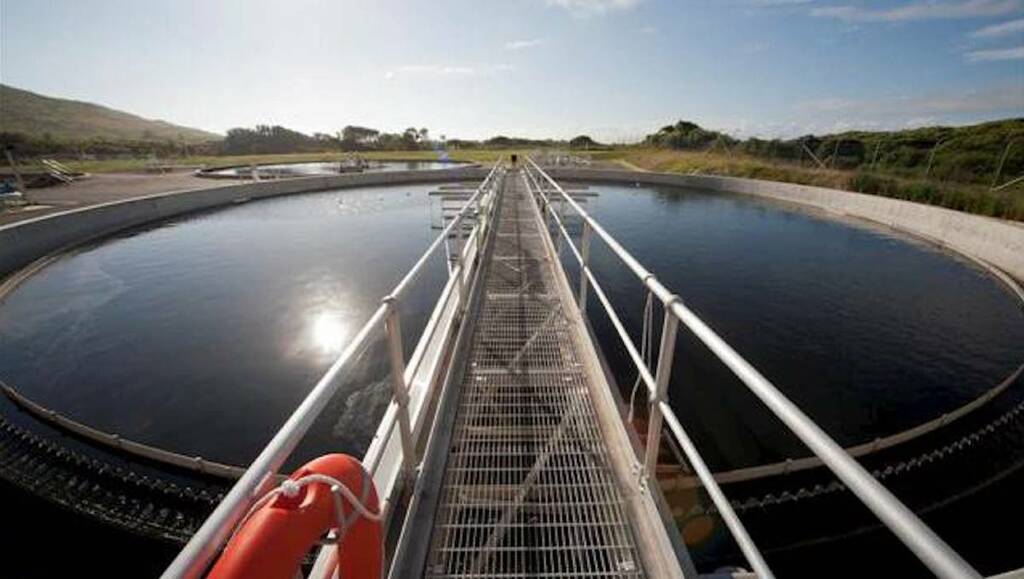 The Hunter's wastewater could be a vital part of a regional green hydrogen manufacturing hub.

Hunter Water is investigating opportunities for using millions of litres of recycled wastewater for electrolysis, a process that splits water into hydrogen and oxygen.

The state government has identified wastewater treatment plants as a key feature of its plans to create a future hydrogen economy.

Speaking at the Smart Energy Council's recent state summit, NSW Environment Minister Matt Kean said most of the hydrogen presently used in NSW was grey hydrogen, which is produced by using fossil fuels.

"Replacing that with clean and green hydrogen could help drive a new energy boom," he said.

The government has invested $70 million to develop hydrogen hubs in the Hunter Valley and Illawarra as part of its plan to accelerate the evolution of a hydrogen economy.

A Hunter Water spokesman said the organisation was open to exploring the opportunities to use recycled wastewater to manufacture green hydrogen for energy storage.

"We have been working with regional stakeholders and look forward to the release of the State Government's hydrogen strategy later this year," the spokesman said.

"The development of the Hunter Hydrogen Hub aligns with Hunter Water's aspirational goal of achieving net zero carbon emissions in our operations by 2030."

The key advantage of using wastewater in the hydrogen production process is that it does not compete with water supplies for drinking or agriculture.

About 45 megalitres, the equivalent of 18 Olympic swimming pools, of treated effluent is discharged from the Burwood wastewater treatment plan every day.

A paper report produced by Jacobs last year found in addition to wastewater plants providing a reliable source of treated water for the emerging hydrogen industry, the process of wastewater treatment can make use of the pure oxygen that is a by-product of making hydrogen.

The NSW government anticipates launching its hydrogen strategy in late October or early November this year.