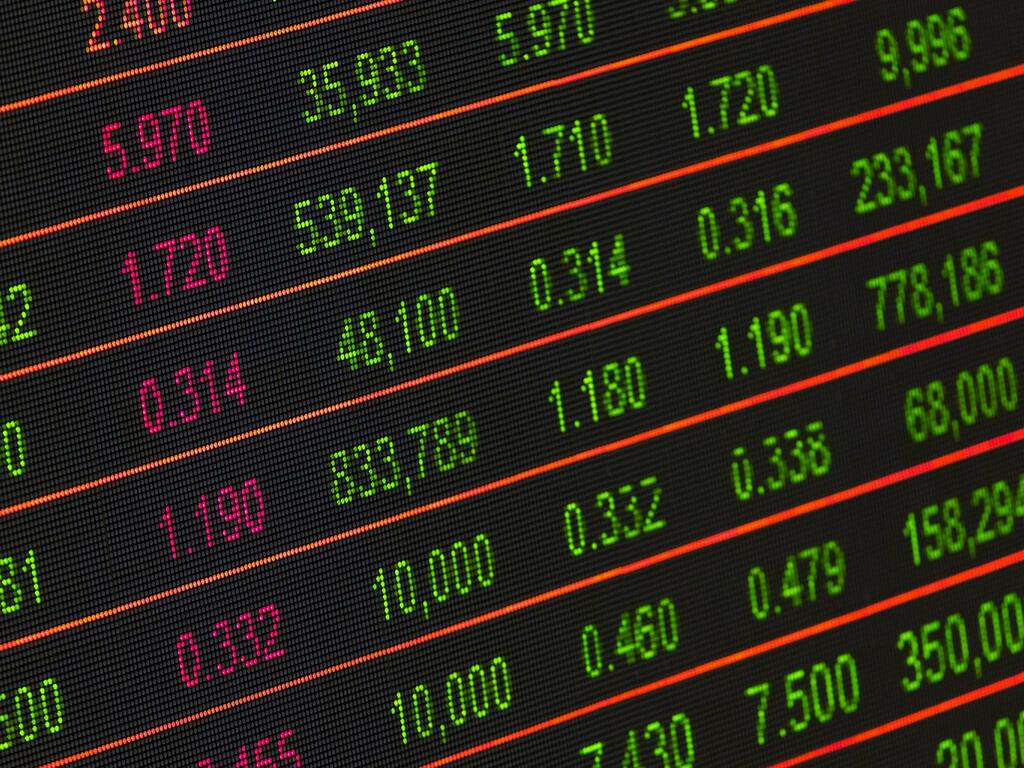 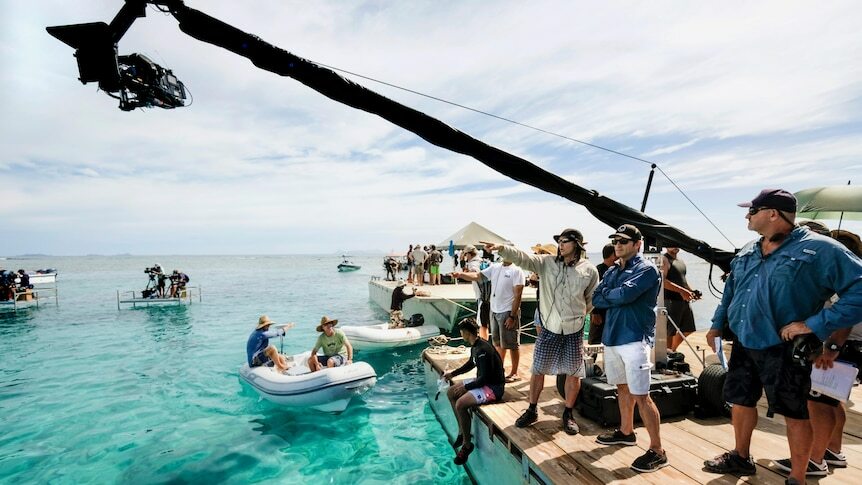 ABC News
Read news from The Economist, FT, Bloomberg and more, with one subscription
Learn More
‘Who cares if Miami is six metres underwater?’ HSBC banker under fire for dismissing climate warnings

The Independent UK
What do Elon Musk and Jeff Bezos have in common? An unhealthy Twitter habit

Businessweek
From analysis to good news, read the world’s best news in one place
Has the crash in stablecoins slowed down sales in NFTs?

Earnings data without context is not clear and can be difficult to base trading decisions on. Return on Capital Employed (ROCE) helps to filter signal from noise by measuring yearly pre-tax profit relative to capital employed by a business. Generally, a higher ROCE suggests successful growth of a company and is a sign of higher earnings per share in the future. In Q1, Green Brick Partners posted an ROCE of 0.07%.

ROCE is a powerful metric for comparing the effectiveness of capital allocation for similar companies. A relatively high ROCE shows Green Brick Partners is potentially operating at a higher level of efficiency than other companies in its industry. If the company is generating high profits with its current level of capital, some of that money can be reinvested in more capital which will generally lead to higher returns and, ultimately, earnings per share (EPS) growth.

For Green Brick Partners, the positive return on capital employed ratio of 0.07% suggests that management is allocating their capital effectively. Effective capital allocation is a positive indicator that a company will achieve more durable success and favorable long-term returns.

Green Brick PartnersNasdaq
Sign up to read this article