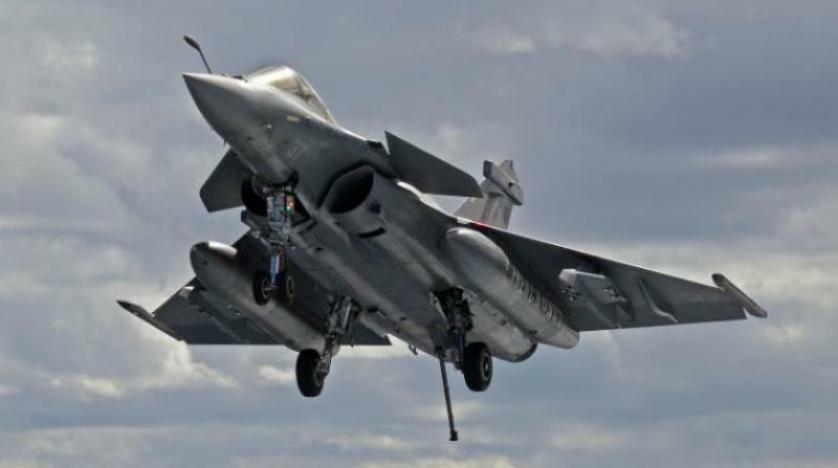 Greece is increasing its order of Dassault-made Rafale jets to 24 from 18, France's Armed Forces Minister said on Sunday.

Greek lawmakers in January approved the purchase of 18 Rafale jets from France for 2.5 billion euros ($3.04 billion).

"Excellent news. Greece has just announced its intention to buy six extra Rafales. Together we are pushing ahead to build a truly autonomous Europe," Florence Parly said on Twitter.

Athens has beefed up its military purchases in recent months as it moves ahead with plans to raise its military capacity during a dispute with neighboring Turkey over energy resources in the Mediterranean.