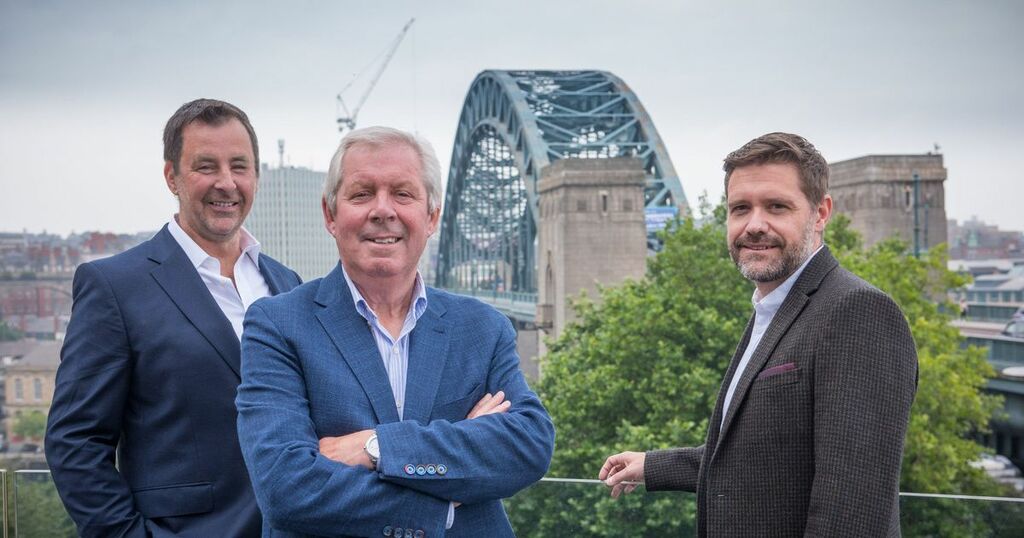 The company behind the Great North Run is set to get even closer to its flagship event after announcing a move to new offices just yards from the route of the race.

The Great Run Company, which organises mass participation sports events around the UK, has signed a deal with Newcastle developer Adderstone Group to move into Tyne Bridge House, new offices which are being developed at Bottle Bank, Gateshead.

Participants in the Great North Run pass over the Tyne Bridge near the start of the annual half marathon and the bridge has always provided one of the most iconic backdrops for the event.

Now the Great Run Company, which was previously based at Newcastle Business Park, just outside the city centre, will be right next to the route of the race.

Adderstone Group is due to complete the 5,259 sq. ft development next month. The Grade A offices will have three floors, fully glazed facades and a rooftop terrace offering spectacular views over the River Tyne and Tyne Bridge.

Great Run Company founder and chairman Sir Brendan Foster said: “It’s great to see Gateshead Quayside undergoing such a positive transformation and we’re excited to be a part of it.

“Our first ever office as a company was on the other side of the Swing Bridge and after 40 years its fitting to be starting our next chapter in this fantastic development just across the river from where it all began.

“We’re also really pleased to be working with Adderstone, it’s great to see a local company at the heart of this.”

The Great North Run will next weekend celebrate its 40th race, with last year’s event having been cancelled because of the pandemic.

For one year only, the half marathon will see runners crossing the Tyne Bridge twice, with the route changed to start and end in Newcastle to help people disperse more safely at the end of the race.

Ian Baggett, founder and CEO of Adderstone Group, said: “We always knew this development would be perfect for a high-profile tenant and you don’t get much higher profile than the Great Run Company.

“I remember watching my dad do the first run in 1981 and I’ve done it several times since. It’s an epic event and me and my team feel honoured to now be part of the Great North Run story. Brendan is a true local hero and an inspiration.”

The Great Run Company’s chief operating officer Gary Wright said the new location would benefit staff as they accommodate new working routines, as well as providing the “perfect viewing gallery” for the race itself.