For the current quarter, Nvidia forecast sales of $8.1 billion, vs. analyst estimates for $8.4 billion. Nvidia cut its second-quarter revenue guidance by about $500 million due to the loss of business in Russia during that country's war with Ukraine and the impact of Covid lockdowns in China.

The company's implied guidance for adjusted earnings is $1.26 a share, Truist Securities analyst William Stein said in a note to clients. That's below analyst views for $1.36.

"We delivered record results in Data Center and Gaming against the backdrop of a challenging macro environment," Chief Executive Jensen Huang said in a news release.

"Our new chips and systems will greatly advance AI, graphics, Omniverse, self-driving cars and robotics, as well as the many industries these technologies impact," he said.

Nvidia stock ranks No. 14 out of 34 stocks in IBD's fabless chipmaker industry group, according to IBD Stock Checkup. It has middling IBD Composite Rating of 65 out of 99.

IBD's Composite Rating is a blend of key fundamental and technical metrics to help investors gauge the strength of issues such as Nvidia stock. The best growth stocks have a Composite Rating of 90 or better. 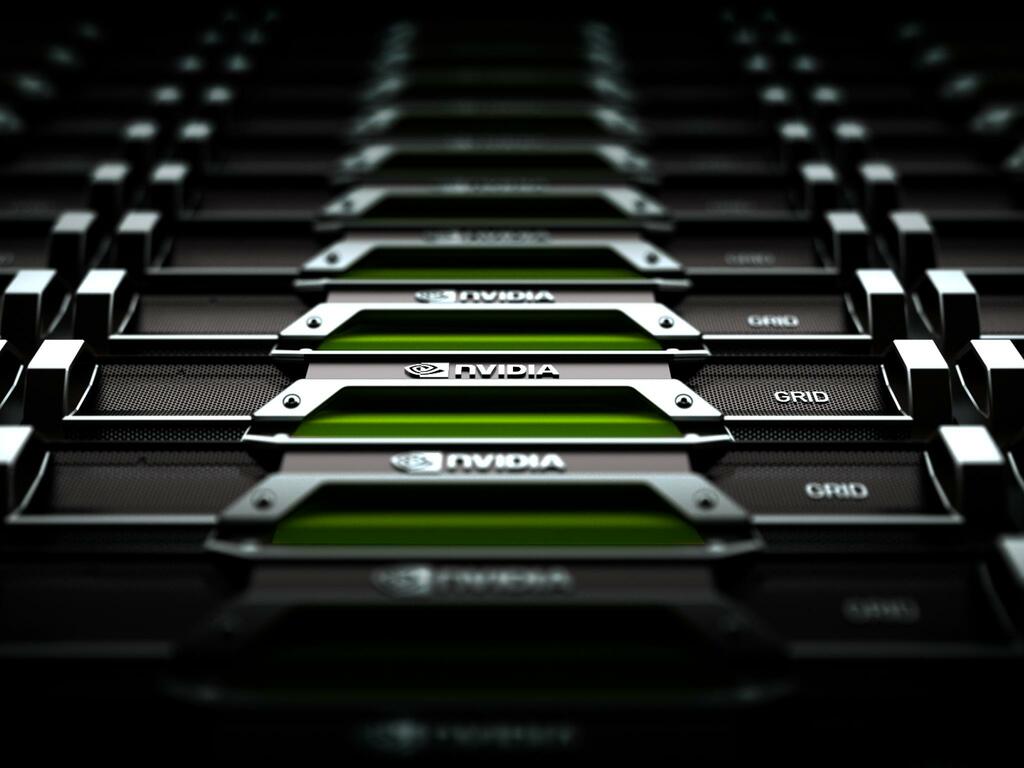 Chipmaker Marvell Technology edged above Wall Street's targets for its first quarter and guided slightly higher for the current period.

Investors Business Daily
Why Nvidia Shares Are On The Move Today