Government's Covid 'Plan B' that could see measures return 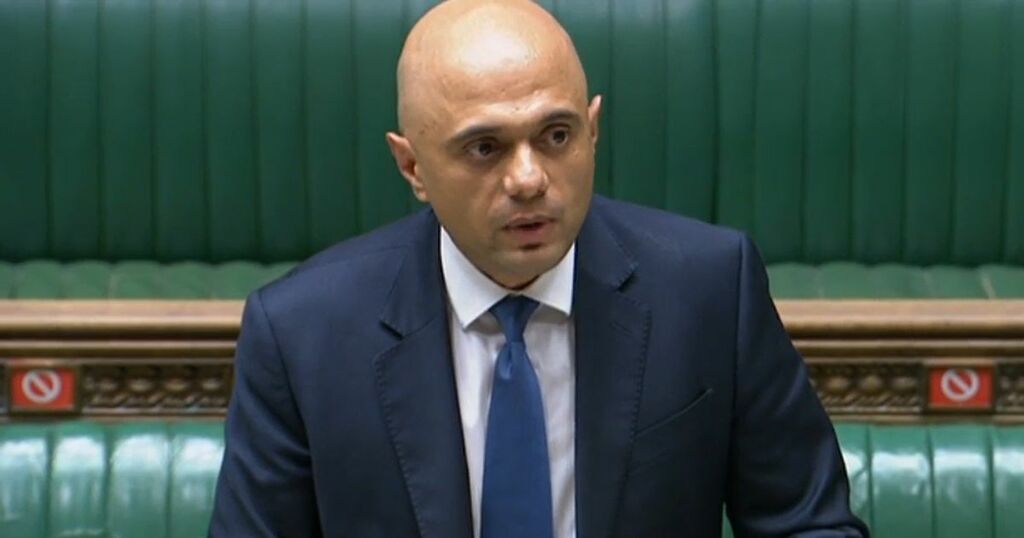 Health Secretary Sajid Javid has said his government has no plans for a further national lockdown, but said a Plan B must be considered if the Covid-19 situation gets a lot worse over the winter.

Speaking in the House of Commons today, Mr Javid laid out the government's crucial winter plan, which it hopes will avoid the need for another lockdown.

He said the plan will centre on vaccinations and that he has today accepted recommendations from the Joint Committee on Vaccinations to begin booster covid jabs for people over 50 and vulnerable groups from next week.

Jabs for 12 to 15-year-olds have also now been approved and will begin shortly.

The Health Secretary said the UK was heading 'cautiously' towards normality, but admitted the autumn and winter months bring new risks and challenges.

He said testing, tracing and isolation will continue for those testing positive for covid and close contacts and that Statutory Sick Pay will be maintained forced off work because of this.

The government is desperate to avoid any further lockdown or restrictions, but Mr Javid said the government had prepared a 'Plan B' which would come in if the situation deteriorates rapidly and the NHS comes under unbearable strain.

He said this could potentially involve new mask mandates, where people would be told to wear face coverings in public settings like on public transport.

He also said people could be once again asked to work from home where they can.

And while earlier this week he confirmed the government would not be introducing vaccine passports for nightclubs and other venues, he said this option would be held in reserve and could be introduced at a later stage.

Speaking ahead of a press conference from the Prime Minister later today, Mr Javid said: "Any responsible government must prepare for all eventualities and while these measures are not something that anyone wants, we must prepare just in case."