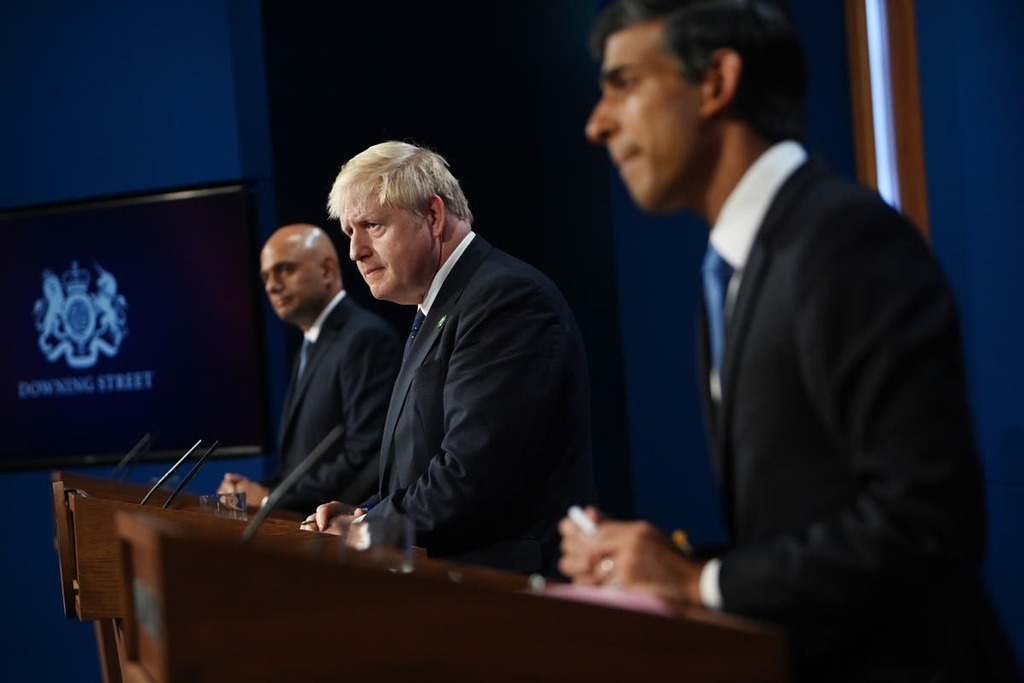 Instead, the government announced it was earmarking time on Wednesday for a separate vote on the newly announced health and social care levy, which flouts a key Conservative election manifesto pledge.

Labour had been scheduled to hold an opposition day debate on the issue tomorrow, calling on the government “to cancel its planned cut to universal credit” from the end of September 2021.

It was not immediately clear whether the vote would be rescheduled before the universal credit payments are reduced, but the Commons leader Jacob Rees-Mogg is expected to update MPs on Thursday.

While any motion tabled by Labour would not be binding on the government, it would force Conservative MPs who have increasingly raised the alarm about the cut to divide on the issue in a Commons vote.

Despite repeated warnings from anti-poverty campaigners to re-think the decision to end the uplift — worth over £1,000 per year for claimants — the government has stood by its decision not to extend the support, which was first introduced at the onset of the Covid pandemic in March 2020.

Jonathan Reynolds, the shadow work and pensions secretary, said: “The [government] have pulled Labour’s vote on the cut to universal credit that would have been tomorrow to vote on NI [national insurance] increase instead.

“I will do all I can to ensure a vote still takes place,” he stressed. “The biggest cut in the history of the welfare state must be debated in Parliament.”

His remarks come as a Labour analysis suggested at least 200,000 children are at risk of homelessness if the decision to remove the support goes ahead at the end of the month.

In a speech on Wednesday, shadow housing minister Lucy Powell will describe the decision of ministers to remove the £20-per-week top-up as “social vandalism” and “economically illiterate”.

Using government data on households in receipt of local housing allowance and the monthly median gaps with rents, the party estimated that there are 204,706 children who live in families where the £20 uplift makes the difference between whether rent payments are made.

“Ending the £1,040 uplift is not just social vandalism that will weaken communities, but economically illiterate damaging local economies,” Ms Powell will say.

“Homes are the bedrock of a successful lives, stable families and strong societies. They give us a stake in our community.

“During Covid, the country came together to make sure everybody had a safe, secure home to shelter in. The government are abandoning any progress of a better future by returning to a failed past where unaffordable, insecure housing is a gaping hole in our social safety net.”

According to a separate analysis by the Joseph Rowntree Foundation the decision to hike national insurance contributions to fund an overhaul in social care would also impact around two million families on low incomes who receive universal credit or working tax credit, with the claimants paying on average around an extra £100 per year.

Deputy director of evidence and impact at the organisation, Peter Matejic, said: “This extra cost adds insult to injury for these families who are facing a historic £1,040 cut to their annual incomes when universal credit and working tax credit are reduced in less than a month on 6 October.

“If it presses ahead, this government will be responsible for the single biggest overnight cut to social security ever.”

He added: “Any MP who is concerned about families on low incomes must urge the prime minister and chancellor to reverse this damaging cut, which will have an immediate and devastating impact on their constituents’ living standards in just a few weeks’ time.”

Earlier this week, the Manchester United footballer, Marcus Rashford, a prominent campaigner on child food poverty, urged the government to keep the universal credit top-up to prevent thousands of children from going hungry.

“What is it going to take for these children to be prioritised? Instead of removing support through social security, we should be focusing efforts on developing a sustainable long-term roadmap out of this child hunger pandemic,” he said.