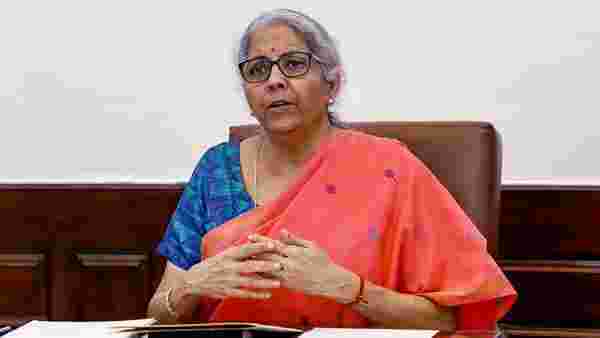 NEW DELHI : The regulatory framework for limited liability partnerships (LLPs) is all set for a makeover this month, with the government preparing to infuse a big dose of transparency over the ownership of these entities and introduce a simpler penalty regime.

The ministry of corporate affairs is expected to notify a key disclosure requirement for LLPs this month that will mandate them to report the ultimate natural person behind these business vehicles.

This lifting of corporate veil would bring LLPs on par with companies in the disclosure of who is actually behind the business. An effort towards this was made by the ministry earlier this year, but was deferred due to the second wave of the pandemic. With the wave having abated now, the ministry feels the time is ripe to go ahead with the regulatory change.

“This disclosure requirement would be implemented with prospective effect. That is, once it is notified, LLPs will get some time for compliance," said a person informed about the government’s move. The idea is to give LLPs sufficient notice before the regulatory shift kicks in from a specified prospective date. The government considers that a high degree of transparency in the affairs of businesses by itself will improve corporate governance.

The ministry is also expected to limit the number of LLPs in which a person can be a ‘designated partner’, who is responsible for its management and compliance. The move seeks to ensure that designated partners are able to do justice to their statutory obligations.

“Reporting the ultimate natural person behind an LLP will bring more transparency into the affairs of the business, including on related-party transactions. This will help improve governance standards and will bring LLPs and companies at par on their disclosure requirement with respect to ownership," said Pavan Kumar Vijay, founder of consulting firm Corporate Professionals Group.

A separate notification, which is also expected later this month, will give effect to the decriminalization of LLP Act cleared by Parliament in the monsoon session. These changes together would improve transparency and at the same time, improve ease of doing business, said the person quoted above.

The LLP Act amendment reduced the number of penal provisions from 24 to 22 and decriminalized 12 provisions.

The move to scale up transparency requirements of LLPs comes at a time the International Consortium of Investigative Journalists (ICIJ) has shown in the Pandora papers investigation that wealthy elites from more than 200 countries and territories, including some from India, have used shell entities to hide assets in low tax jurisdictions. Low tax compliance has been a regulatory headache for India for long, which forced the government to renegotiate bilateral tax treaties and sign automatic information exchange deals with foreign governments. Disclosure of assets linked to a person enables the authorities to see whether these are proportionate to the income that is reported.