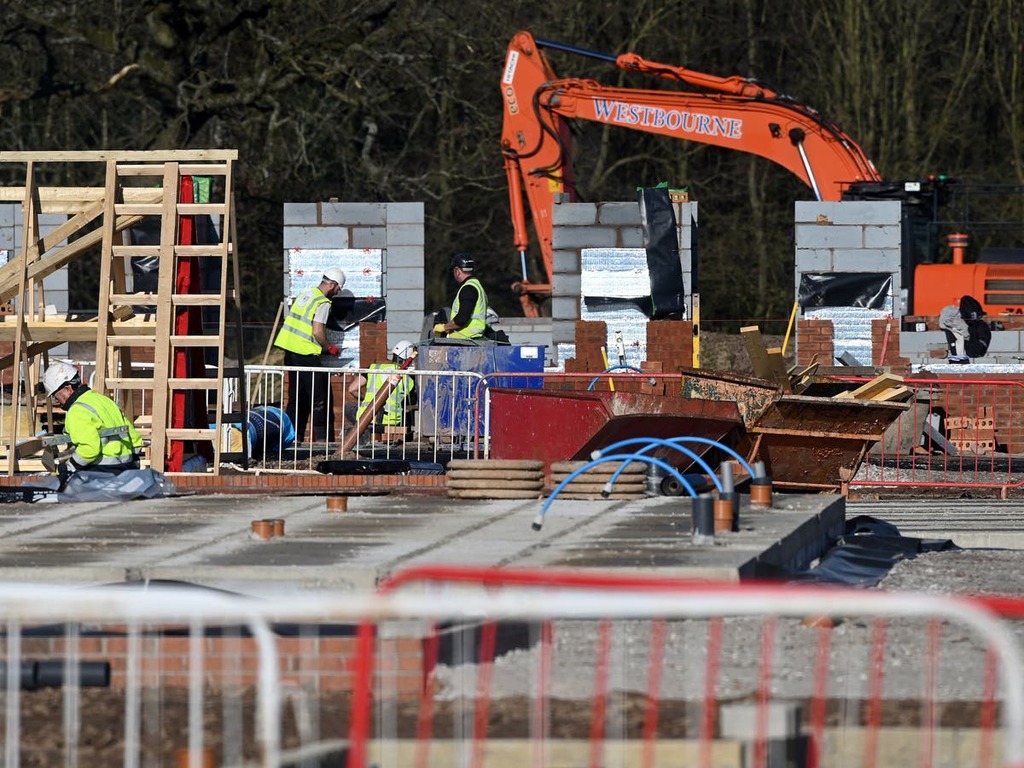 The government is poised to abandon key elements of its “radical and necessary” overhaul of England’s planning laws – which ministers argued would “help us build the homes our country desperately needs” – following a backlash from Tory MPs and voters in the south, according to a report.

More than a year ago, the housing secretary Robert Jenrick announced his intention to replace the planning system in use since just after the Second World War with reforms which would “provide secure housing for the vulnerable, bridge the generational divide and recreate an ownership society”.

With a target of building 300,000 new homes a year in England, the government had intended in its Planning Bill – first mooted in the Queen’s speech this year – to scrap the planning application process and replace it with a zonal system, denoting land either “for growth, for renewal or for protection”.

But The Times reports that the government is now likely to drop proposals for a zonal system, which would have left homeowners unable to object to new developments in person, and plans to introduce mandatory housebuilding targets for councils.

The paper pointed to Tory concerns that the proposed reforms played a role in the party’s shock defeat at the hands of the Liberal Democrats in the Chesham and Amersham by-election in June.

The Conservative Party co-chair had described the defeat as a “warning shot” to the government, arguing in the Daily Telegraph that voters’ concerns about the Planning Bill and HS2 were “loud and clear”.

Leaflets from the Lib Dems at the time attacked the policy and included quotes from prominent Tories such as former prime minister Theresa May and former Tory leader Sir Iain Duncan Smith criticising the reforms.

Detractors – including more than 350 Conservative councillors – had been vocal in warning that the plans would undermine local democracy by removing the public’s right to be heard in person.

One open letter signed by more than 2,000 councillors and campaigners had also warned the zonal system could significantly reduce protections for nature, local green spaces and place pressure on greenfield sites, ultimately harming the government’s bid to tackle the climate crisis.

But Mr Jenrick had argued that “the current system excludes residents who don’t have the time to contribute to the lengthy and archaic planning process”, whereas under the reforms he said that local democracy and accountability would “now be enhanced by technology and transparency”.

Writing in The Sunday Telegraph last year, he insisted the reforms would place “a higher regard on quality and design than ever before”, drawing “inspiration from the idea of design codes and pattern books that built Bath, Belgravia and Bournville”. Mr Jenrick added: “We are cutting red tape, but not standards.”

In addition to concerns about electability, The Times also reported that the need for wholesale reform has been questioned after developers set new records for housebuilding, with the 244,000 homes built between 2019 and 2020 marking a nearly 30-year high.

A Ministry of Housing, Communities and Local Government spokesman said the department would “not comment on speculation”, adding: “Our response to the consultation will be released in due course.”