Government confirms major changes for Liverpool and its council 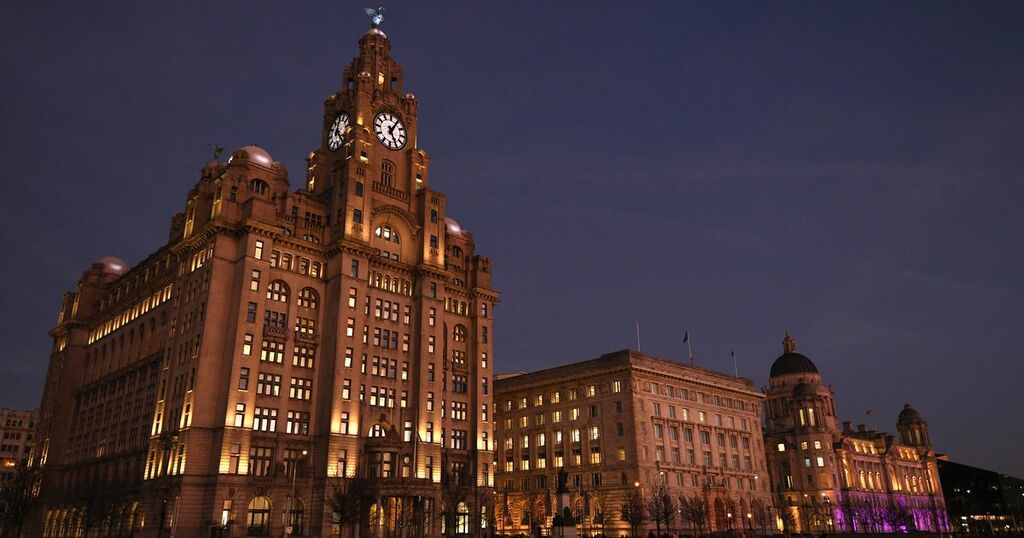 The government has confirmed major changes that will change the way Liverpool is governed and how elections are run in the city.

Liverpool Council is in a period of major transition as it looks to recover and rebuild after a devastating government inspection report earlier this year.

The government has appointed a team of commissioners to oversee key departments at the council for the next three years - after a series of shocking failures was highlighted during the inspection.

But as part of its improvement plan, the council will also move forward with some sweeping changes in terms of elections, elected members and the municipal map of the city itself.

One of those big changes will mean that all councillors in Liverpool will be elected every four years in 'all out elections'.

This is a big change from the current system, which sees a third of the council's 90 seats up for election in three of every four years.

It also means that the next election for the Mayor of Liverpool will be moved from 2024 to 2023 - if there is one at all.

The ruling Labour group has previously committed to holding a referendum on whether to keep the mayoral system of governance or to move back to a leader and cabinet model.

For this to now happen before the next scheduled mayoral vote, the referendum will need to take place next year.

As this would prove very costly as a standalone vote, the ECHO understands there may instead be a public consultation on governance styles - with a decision instead taken by a full council vote.

The big changes to Liverpool's electoral arrangements will be confirmed via an order that will be laid before parliament.

Confirming this process in a letter to council chief executive Tony Reeves, Catherine Frances, the Director of Local Government at the Department for Levelling Up, Housing and Communities, said: "On 10 June, the then Secretary of State announced that he had decided to use powers in the Local Government Act 2000 to provide for full council elections for the City of Liverpool from 2023.

"I am writing to inform you that an Order which delivers these electoral changes has been laid before Parliament. This Order will come into force on 29 October 2021 and provides for all Liverpool City Council councillors, and the directly elected executive Mayor of the City of Liverpool, to be elected and retire together every four years, starting in 2023.

"This means that the councillor elections due to take place in 2022 are postponed to 2023, and the date of the next election of the directly elected mayor for the City of Liverpool is moved from 2024 to 2023."

The changes to the electoral cycle are not the only big changes coming in for the council.

The authority has also agreed to reduce the number of elected councillors in the city from 90 to 85 and is currently working on a radical redrawing of the city's electoral ward map.