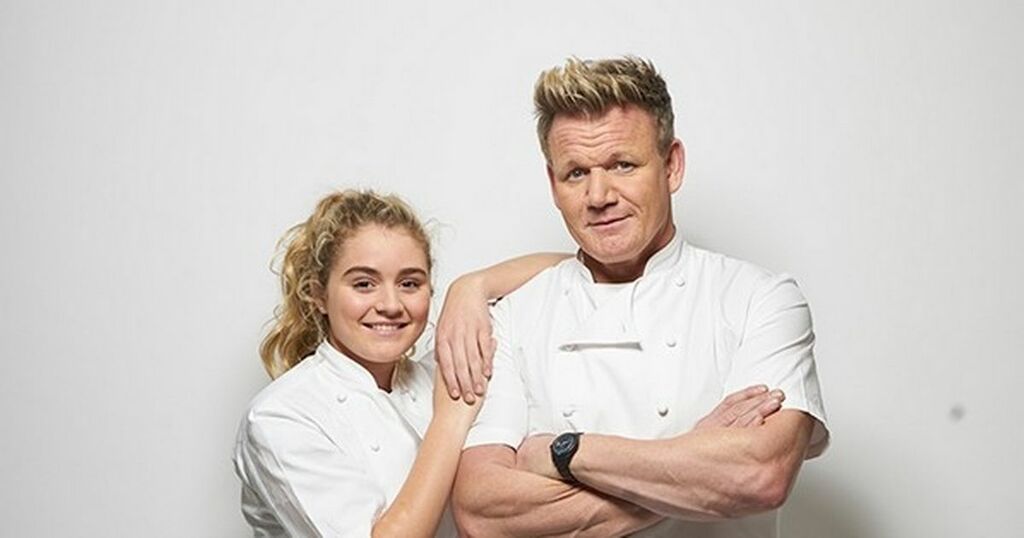 Gordon Ramsay once banned his daughter Tilly and the rest of his children from flying first class on a plane.

The controversial TV chef would tell flight staff that their kids would not be allowed to join him and his wife Tana while they flew in luxury.

Gordon said that the move to fly them like ‘cattle’ would keep them “motivated and grounded” from a young age, the Mirror reports.

He argued that his children had not worked hard enough to afford the seats.

The 54-year-old Scots star once said: “When it comes to holidays, I told them: ‘Don’t you dare waste that f***ing money flying first class from here to New York - we all f***ing take off together, we land together; think what else we do with that money.’”

He added to The Sun : “When they ask if they can pop up to us for some nice food, we say 'No you f***ing can't', so now they take their own picnics on board, and they're absolutely fine in the economy. I mean, what 14-year-old needs to sit in a reclining chair?”

Gordon caused a stir back in April 2017 when he first revealed that he forces his kids to sit in economy.

But in a typical furious reaction, Gordon defended his stance.

"I turn left with Tana and they turn right and I say to the chief stewardess: 'Make sure those little f***ers don’t come anywhere near us, I want to sleep on this plane’," he said.

"I worked my f***ing arse off to sit that close to the pilot and you appreciate it more when you’ve grafted for it.”

Having taken a lot of stick for his comments, Gordon hit back at criticism by insisting he was not embarrassed and wanted to "keep them real".

"I have got to keep it real with the kids, and also I think just getting kids at the age of five, six and seven, used to first class and those big seats, they do not need the space, they get entertainment on their iPads," he told the Mirror at the time.

“So I like to think about what you can do with the money when you land, rather than paying out thousands of dollars for eight, nine ten-year-olds to sit in first class.

"I do not want them sat there with a 10 course f***ing menu with champagne."