Google to phase out cross-app ad tracking on Android devices

Google announced Wednesday it will phase out cross-app ad trackers on Android smartphones, a move aimed at increasing data privacy for consumers using its operating system.

Why it matters: It's a major upheaval to how advertising and data collection will work on Android devices and comes after Apple last year placed new restrictions on apps that track behavior to tailor ads to users.

How it works: Currently, people using Android devices are assigned special IDs that advertisers use to build a behavioral profile of the user. They use this profile to eventually place highly targeted ads on the person's screen.

Thought bubble, via Axios' Sara Fischer: Google's efforts to change privacy practices in Chrome, its web browser, have faced challenges, including industry pushback on its initial proposal and delayed timelines.

The big picture: Operating systems and web browsers are pushing to introduce more privacy standards amid increased regulatory pressure in the U.S. and Europe. 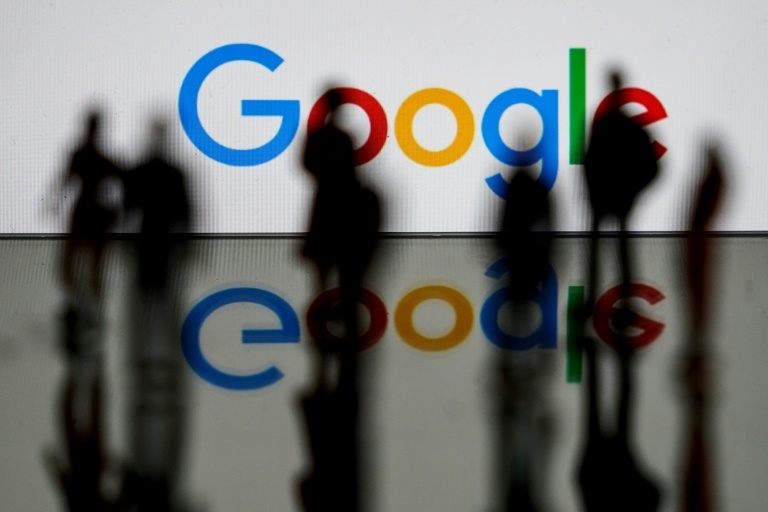 Google is changing its privacy policies for Android users. The private advertising solutions that prohibit Google cross-app tracking could shake…