Google has agreed to pay $60 million in penalties flowing from a long-running court fight with the Australian competition watchdog over the tech giant misleading users on the collection of personal location data.

In April last year, the Federal Court of Australia found Google breached consumer laws by misleading some local users into thinking the company was not collecting personal data about their location via mobile devices with Android operating systems.

The case revolved around whether it was sufficiently clear Google would still collect and access location data when a user’s location history was set to “off” but their web and app activity was “on” and one of its apps was used.

The company was also found in breach of two other consumer laws concerning conduct liable to mislead the public and making misleading representations about a service’s performance characteristics.

The Australian Competition and Consumer Commission at the time called the judgment a clear message to digital platforms to be up front with consumers about what is happening with their data.

On Friday, a brief Federal Court hearing was told a $60 million penalty was agreed as “fair and reasonable” between the parties and that a joint submission had been submitted to Justice Thomas Thawley.

The court heard possible issues still in play were whether the penalty made future conduct “economically irrational” and if the penalty was suitable.

Justice Thawley said he was satisfied the fine was in an appropriate range and thanked the parties before adjourning the case until later on Friday. 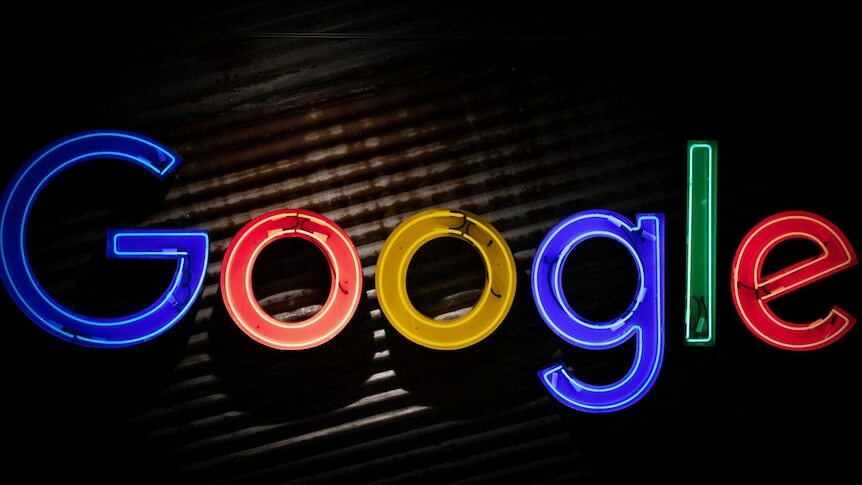 ABC News
From analysis to the latest developments in health, read the most diverse news in one place.
Benzinga Before The Bell: Johnson & Johnson To Stop Selling Talc-Based Powder, Google Fined $43M In Australia For Misleading Users Over Data Tracking, S&P Global Drops Coinbase Debt Rating And Other Top Financial Stories Friday, August 12

Whether it's the fitness tracker on your wrist, the “smart” home appliances in your house or the latest kids’ fad…

The Independent UK
EXPLAINER: Online privacy in a post-Roe world

With abortion now or soon to be illegal in over a dozen states and severely restricted in many more, Big…

Some records were marked “sensitive compartmented information,” a category meant to protect the nation’s most important secrets — secrets that,…

Chicago Sun-Times
One place to find news on any topic, from hundreds of sites.
Selling Covid antivirals over the counter a ‘recipe for disaster’ – as it happened