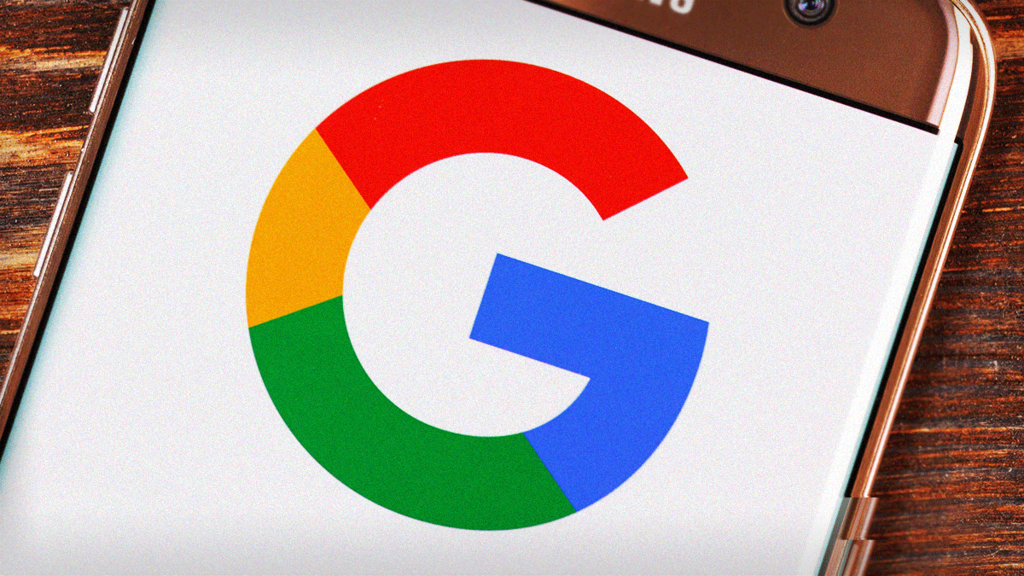 Google  (GOOGL Get Alphabet Inc. Class A Report allegedly misled publishers and advertisers about the pricing and processes of its ad auctions, according to a news report, and created secret programs that deflated sales for some companies while increasing prices for buyers.

The search engine giant then pocketed the difference between what it told publishers and advertisers that an ad cost and used the pool of money to manipulate future auctions to expand its digital monopoly, the Wall Street Journal reported, citing unredacted allegations and details in a lawsuit by state attorneys general.

Rivals have complained that Google tilted the market in its own favor, allowing it to win more bids and foreclose competition.

The unredacted filing on Friday in the U.S. District Court of the Southern District of New York came after a federal judge ruled this week that an amended complaint filed last year could be unsealed.

"Our amended complaint details how Google manipulates the online display auction to punish publishers and blatantly lies to them about how they run the auction,” said Texas Attorney General Ken Paxton.

The lawsuit was filed in December 2020 by 38 state attorney's general who charged the company maintains monopoly power over search engines and search advertising markets through anticompetitive contracts and conduct.

Secret Deal Between Google and Meta-Facebook ?

State attorneys have argued it was an illegal price-fixing agreement. The companies have said it was above board.

A Google spokesperson said that "despite Attorney General Paxton’s three attempts to re-write his complaint, it is still full of inaccuracies and lacks legal merit."

"Our advertising technologies help websites and apps fund their content, and enable small businesses to reach customers around the world," the spokesperson said. "There is vigorous competition in online advertising, which has reduced ad tech fees, and expanded options for publishers and advertisers. We’ll continue to fight this meritless lawsuit in court.”

The suit is complemented by a separate antitrust case by the U.S. Justice Department and more than three dozen state attorneys general focused on Google’s search services.