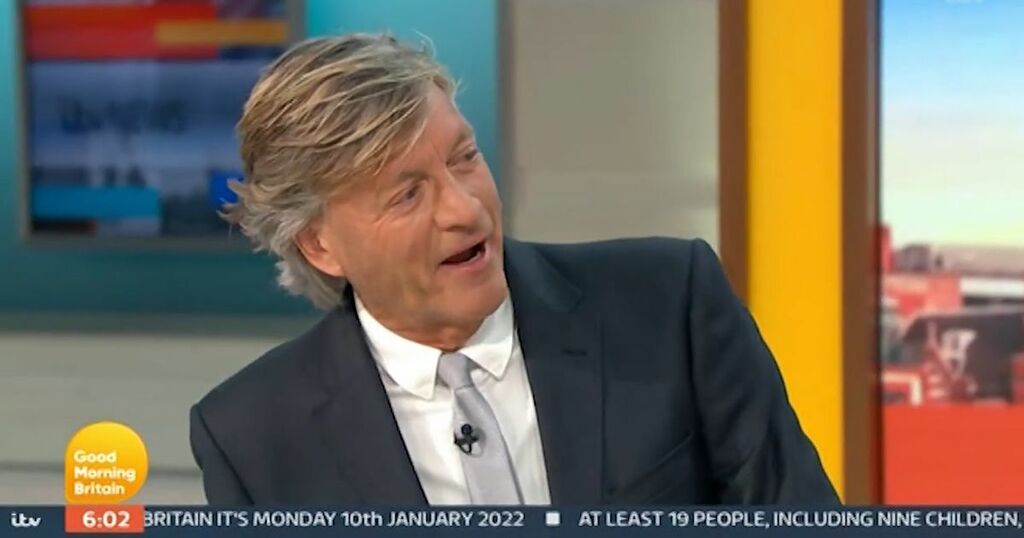 Richard Madeley has returned to his spot hosting Good Morning Britain but fans were distracted by the way that he looked.

The TV presenter was reunited with co-star Susanna Reid after two months away from the ITV news programme, after last appearing before his I'm a Celeb stint.

The 65-year-old star had just returned from an American getaway where it appeared that he had caught a bit of a tan and viewers were quick to notice.

Kickstarting Monday's show, Richard welcomed viewers to the show before Susanna cheerily said: "Welcome back to the programme."

One user said: "Watching GMB and Richard looks so different? I can't put my finger on it? Is it the tan?"

Rebecca said: "Has Richard got fake tan on? #GMB"

Another user said: "Well Richard’s been away on Holiday or someone’s been heavy handed with his make-up."

On today's show Richard revealed that he tested positive for Covid on Christmas Day with Susanna talking about her own bout with the virus before Christmas.

Susanna Reid was happy to have her co-host back presenting alongside her as she shared a picture of the two on set smiling into the camera as she captioned it: "He's back!"

Good Morning Britain airs weekdays at 6am on ITV