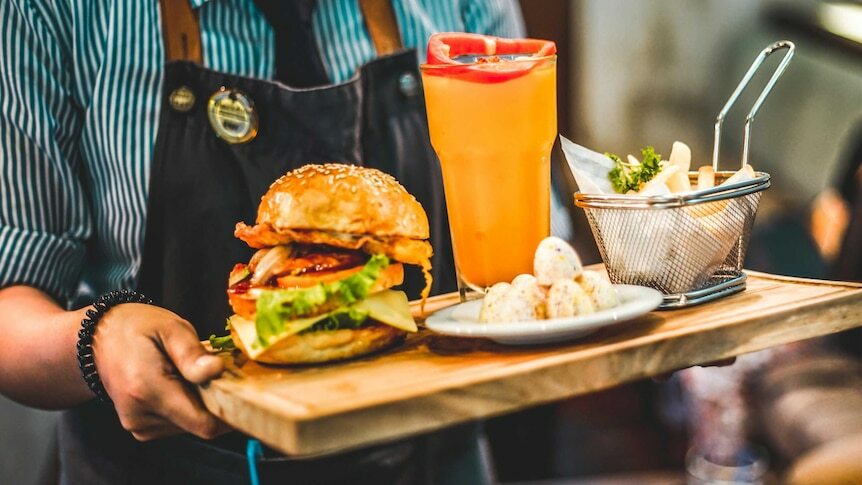 Hundreds of workers on the Gold Coast have been underpaid by their employers, according to the Fair Work Ombudsman.

It found 88 per cent of the businesses failed to comply with workplace laws, and managed to recover $215,707 in wages for underpaid workers.

Underpaying employees and failing to meet record keeping and payslip requirements were the most common breaches.

Fair Work Ombudsman Sandra Parker said, while many business owners were shocked and felt they had made honest mistakes, others were well aware of what they were doing.

According to Fair Work, the businesses were selected based on the risk of possible non-compliance, "with 35 employing migrant workers who can be vulnerable to exploitation".

"These workers are often vulnerable, they don't understand their rights, if they're visa holders we also have this alarming issue where they're nervous of coming forward and complaining because they're fearful of losing their jobs.

Other risk factors businesses were selected for included having a history of non-compliance or being the subject of anonymous tip-offs to the regulator.

Two employees out of pocket $20k

Altogether the Gold Coast businesses were required to back pay 446 employees, ranging from amounts of $153 to $20,333 for two workers.

Ms Parker said the ombudsman's main concern was getting the wages back to the rightful employees.

"If an employer can explain to us that they genuinely made an error, we're not going to take them to court," she said.

She said it was up to employers to know the law.

"Employers can't pick and choose the wage laws they follow. There's really no excuse for breaching workplace laws," she said.

"These employees become victims, and you get an unequal playing field as well because there are businesses trying to do the right thing, who are being undermined by businesses doing the wrong thing."

Ms Parker also encouraged workers to ensure they know their rights and not be afraid to contact the ombudsman if they suspected something was wrong.

"Workers are the victims, so what people need to do is educate themselves," she said.

"And I would encourage people to come to us."

Ms Parker said the audits were part of a national program targeting "cheap eats" precincts in metro and semi-metro areas.