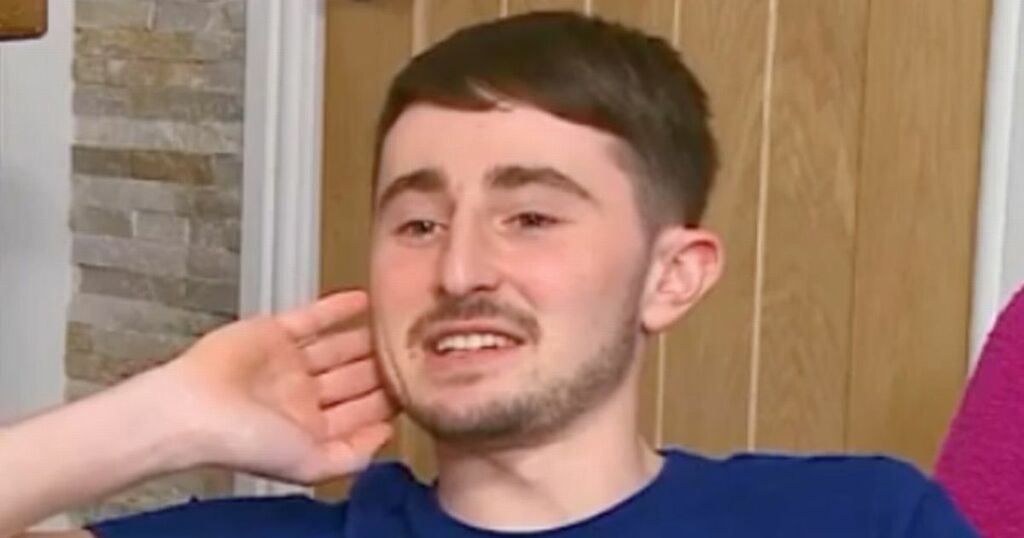 Gogglebox's Pete Sandiford has confirmed he has married his girlfriend in a secret ceremony.

The news comes just a day after he announced he had become a dad at last night's National Television Awards - as Mirror Online reports.

The 26-year-old reality TV star had been engaged to Paige Yeomans since February - and he has now confirmed the two huge personal updates for the happy couple.

Pete told OK! : "I'm married now! It was nerve-wracking but the best day of my life. Well, second best day as I’m a dad now, too.

"[Being a dad is] tiring. The lack of sleep is not cool but it's definitely worth it."

Pete continued: "He's basically a miniature version of me and Paige and that's what I always wanted so I feel well lucky."

Gogglebox fans were well aware of the big developments upcoming in Pete's life as he announced his engagement - and that Paige was pregnant on-air during the last season of the show.

Pete appears on the popular Channel 4 show alongside his sister Sophie at their family home in Blackpool.

She asked: "Do you feel any different now that you've got engaged?"

He replied: "Yeah, I feel like an even bigger responsibility. I don't know why. I'm going to have a wife."

The news of Paige's pregnancy was revealed during an episode in April.

Sharing his excitement, he told Sophie she was going to be an aunt as he presented her with a scan photo.

Pete said: "Innit mad? I am actually going to be a dad to somebody."

The TV personality told the MIrror at last night's NTAs that the couple have now welcomed a baby son into the world.