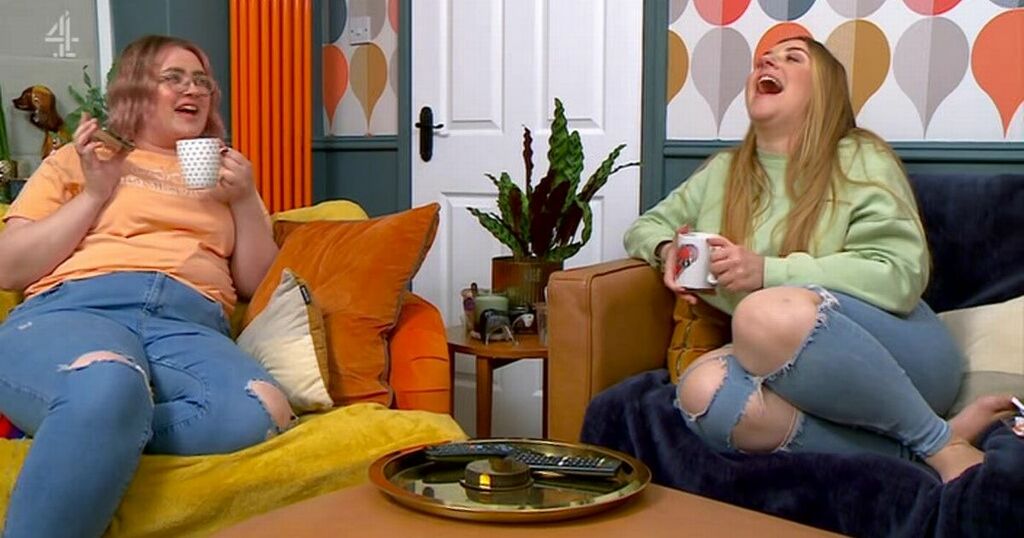 Izzi Warner celebrates sister Ellie's return to Gogglebox after Nat Eddleston's accident
Ellie has been absent from Gogglebox in recent weeks as she has been staying at the side of her boyfriend,… 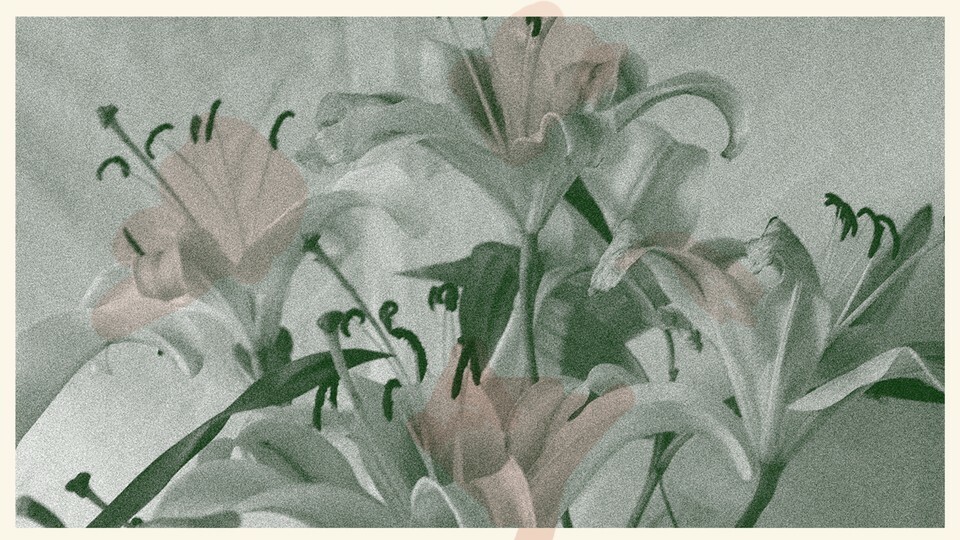 Lilies
A poem by Mary Oliver, published in The Atlantic in 1988

The Atlantic
Read news from The Economist, FT, Bloomberg and more, with one subscription
Learn More
Each Sentence Is One You Can Feel

Izzi Warner had a heartfelt message for Gogglebox fans as she and sister Ellie returned to the show for the first time in months on Friday night. And Channel 4 bosses had a big surprise for the much loved siblings.

The Yorkshire sisters have been missing from the long-running programme since Ellie's boyfriend Nat Eddlestone was knocked over by a car while on a night out in Leeds. Nat, who like Ellie is in his 30s, was reportedly knocked down by a car shortly after midnight on March 19, after meeting friends for drinks at a pub in the Halton area of the city. As West Yorkshire police made an appeal for information, The Mirror reported that Nat was in a 'critical but stable' condition in hospital, with his loved ones fearing he could be left with life changing injuries.

Ellie, who has been by Nat's side since the awful incident, returned to social media last week, after a long hiatus and, while she and Izzi weren't expected to be back on Gogglebox, which won a BAFTA at the weekend, before the end of the current series, they made a surprise return on Friday. Ellie broke news of their comeback on Instagram late on Friday afternoon, much to the delight of fans.

READ MORE: Sam Ryder 'wins' Eurovision for UK before final has even started

There was a really heart-warming moment during Friday's episode when Ellie rang Nat as cameras rolled, as she wanted to ask if he knew what a 'shotgun' wedding meant, as fans were both entertained and relieved to hear he was doing well. Before opening title rolled on the show, sister Izzi took to her her Instagram story to post a photo of her and Ellie and, giving a message to fans who have been inundating them with well wishes, wrote: "See you all at 9. Thank you for all the love and support.."

While the show was on, Izzi revealed that she and Ellie had received a surprise package from Gogglebox producers - the BAFTA trophy for Best Constructed Reality.! Posting a snap of her and Ellie posing with the award, Izzi wrote: "When the BAFTA came to Leeds....well done team Gogglebox."

Izzi Warner celebrates sister Ellie's return to Gogglebox after Nat Eddleston's accident
Ellie has been absent from Gogglebox in recent weeks as she has been staying at the side of her boyfriend,…