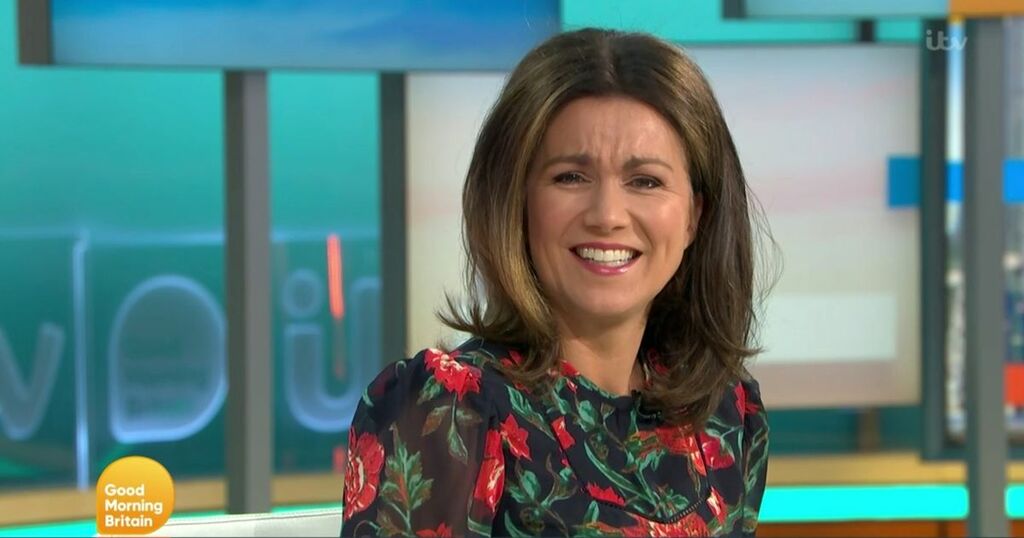 Susanna Reid has become the highest-paid woman on British TV, having signed an incredible £1.1m deal to stay on ITV's Good Morning Britain.

Holly allegedly takes home £730,000 a year for her role on This Morning.

Susanna's contract with ITV reportedly ended in November, and it is said that she 'dug her heels in' to bag the sparkling new deal signed this week.

She knows she is a huge part of the show and is increasingly involved in the day-to-day decisions too, alongside her presenting role.

"Plus there is already uncertainty over who will co-anchor long term after Piers Morgan left last year, so she was definitely in a strong position," a source told The Sun :

"Bosses rate her highly and wanted to keep her, but she didn’t agree straight away. She’s certainly played a strong negotiating game and it has worked out for her."

The mum-of-three first came to GMB in 2014, having left rival morning show BBC Breakfast, and was paired up with co-host Piers Morgan the following year.

However, Morgan abandoned GMB last year amid controversy over comments about Meghan Markle and Prince Harry's Oprah interview, putting the show in a precarious position.

Reid was subsequently left without a permanent co-host and has since been paired with an array of breakfast TV stars including Ben Shephard, Kate Garraway and Ranvir Singh, as well as guest hosts such as Adil Ray and Richard Madeley.

Other high-earning women in TV include Amanda Holden, who reportedly rakes in a whopping £700,000 a year, and her Britain's Got Talent co-star Alesha Dixon, on £450,000

However, despite her incredible earnings, Reid still isn't the top earner on UK TV.

It is reported that Ant and Dec have a £40 million three-year deal with ITV, making them the most successful presenters in Britain.

This means they earn £6.6 million apiece for presenting long-standing shows Britain’s Got Talent, I’m A Celebrity . . . Get Me Out of Here!, Saturday Night Takeaway, as well as their new show, Limitless Win.