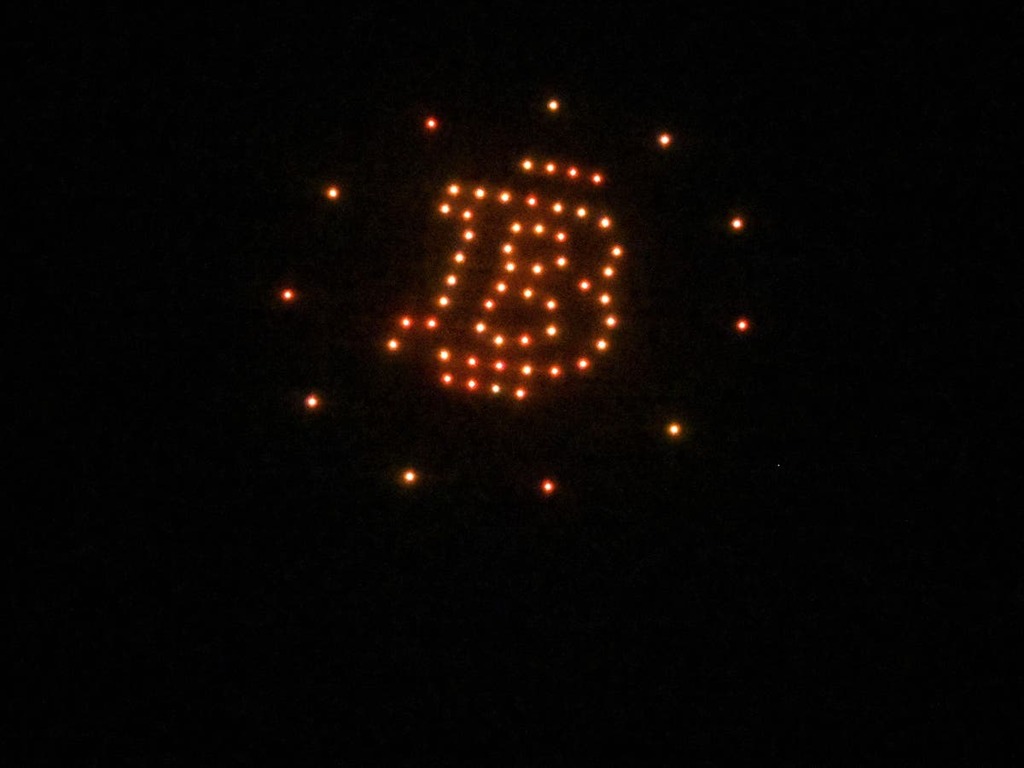 In the same week that El Salvador officially introduced bitcoin as a form of legal tender, two more countries have moved towards broader acceptance of the cryptocurrency.

Ukraine passed a draft law to legalise cryptocurrencies the day after El Salvador’s Bitcoin Law came into effect on 7 September, with a view to open up the crypto market to businesses and investors by next year.

This bill aims to offer “legal, regulatory, and fiscal certainty to the use, holding and issuance of digital value and crypto assets in the Republic of Panama”.

The Bitcoin Law made El Salvador the first country in the world to adopt bitcoin as an official currency, but experts predict the emerging trend among other developing economies means it may not be the last.

“The move to adopt bitcoin as legal tender is rooted in hope for a better future, and a fundamental part of its success will depend on citizens learning about the benefits cryptocurrencies have to offer, such as secure, fast, and efficient payments.”

The benefits offered by bitcoin – cheaper remittance fees, a hedge against inflation, and less reliance on the US dollar as a reserve currency – need to be weighed against any potential issues that come with rolling it out on a national scale.

Within hours of El Salvador’s launch, the price of bitcoin crashed by around 15 per cent, effectively devaluing the holdings of Salvadorans.

Other countries will likely want to see how well El Salvador’s crypto punt plays out before they make the same move, though they may not wait long if they want to reap the benefits of being one of the early adopters.

“There is now pressure on competing nations to acquire bitcoin – even if only as a reserve asset – as its design massively incentivises early adoption,” tweeted former NSA analyst and crypto advocate Edward Snowden. “Latecomers may regret hesitating.”

Industry figures expect other countries, particularly in Central and South America, to make further announcements later this year that could lead to increased bitcoin adoption.

“We expect to see a tipping point very early in the adoption process, where if enough central banks adopt bitcoin it will be the logical reaction of further central banks to follow immediately,” said Sebastian Markowsky, chief security officer of bitcoin ATM provider Coinsource.

“This is a small step for bitcoin but a huge step for the industry. This was originally expected to happen towards the end of the year, now that this has made news for quite some time and the fact that many other countries are actively looking at similar scenarios, we expect further news until the end of this year.”