Glasgow weather: Glasgow is as warm as Lisbon today and rocketing to 27 degrees tomorrow 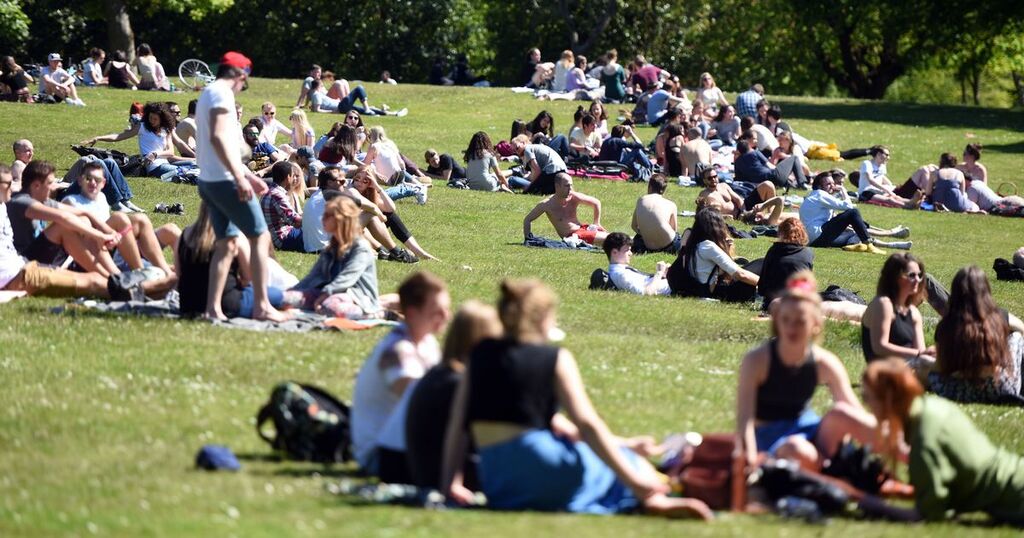 Glasgow is set to bask in sunshine and warm temperatures this week - with the temperature here reaching similar levels to Lisbon today.

Thermometers are set to soar to 27 degrees in the city tomorrow (Wednesday), though it's sadly not to last; there is a chance of thunderstorms and heavy showers in the days following.

It might be a wee bit grey and overcast right now, but we can look forward to clear skies and brighter weather later this evening with a "maximum temperature of 25C," according to the Met Office.

The temperature will peak at around 27C tomorrow at around 4pm with long, sunny spells, though it's expected to get cloudier later on.

But an area of low pressure moving in will see "cloud, heavy showers and a chance of thunderstorms" for the west coast of Scotland on Thursday and Friday, with the temperature peaking at a cooler 20 degrees on Thursday afternoon.

You can have a look at the Met Office forecast in full here.

A sunny end to the day then dry with clear skies overnight. A few shallow mist or fog patches forming towards dawn. Minimum temperature 13 °C.

A mostly fine dry day with long spells of sunshine for most, and becoming very warm or hot.. The far west will become cloudier later. Maximum temperature 27 °C.

Outlook for Thursday to Saturday:

Showers on Thursday, heavy at times with chance of thunder. Friday mainly cloudy with occasional rain then brightening up during Saturday. Becoming cooler.