Rail strikes are set to cause more travel chaos across the the UK with trains to and from Glasgow to be impacted.

August is set to see a number of strike action days including staff from several train companies and Network Rail.

While ScotRail are not associated with the planned industrial action, services are expected to be disrupted on certain dates as Network Rail Scotland staff walk out. Signallers play a crucial role and without them, trains simply can't run.

Strikes organised by Royal, Maritime and Transport union (RMT) and Aslef have brought trains to a halt in June and July over a dispute around pay, working conditions and job security.

Here's all you need to know about the train strikes in August.

When are the next train strikes?

Unions have planned strikes on the following days. The first date has been called by Aslef and does not include Network Rail staff.

What trains are affected in Glasgow?

Nine companies in total are taking part in the strike on August 13 with LNER warning no trains running to Glasgow.

LNER said: "When you're travelling on our trains between Friday 12 and Sunday 14 August and Wednesday 17 and Sunday 21 August, some services may be different, including timetables and catering onboard."

Avanti West Coast have confirmed that no trains will be running to or from Glasgow on August 13 and expect disruption on August 18 and 20 too.

ScotRail have reminded companies that ScotRail services are not affected on August 13.

They said: "ScotRail services aren't directly affected by the ASLEF strike on the August 13. However, our services may be busier than normal due to customers from other train operators travelling on our services instead."

The following train companies are affected by the strikes.

What to expect from strikes on August 18 and 20

40,000 RMT members are expected to walk out on August 18 and 20 and travellers are warned to expect disruption on dates surrounding too.

As Network Rail Scotland staff will be taking part, most services will be cancelled in Scotland. In July, RMT members took part in a three-day strike and only five services ran between the central belt. It is expected this will be the case again but ScotRail have yet to finalise the timetable.

In a statement, ScotRail said: "RMT announced further national strike action across the Great Britain railway network in a separate dispute with Network Rail and other train operating companies.

"This means Network Rail members of the RMT will be striking on 18 and 20 August.

"While this is a separate dispute, the planned strikes on those days will cause disruption to ScotRail services, as Network Rail Scotland signallers and maintenance staff, who are in safety-critical roles, will be on strike.

"At the moment, we're working through our timetable plans for the strike days and what this means for ScotRail services."

Argos shoppers race to get 'bargain' pool ahead of 'UK heatwave' 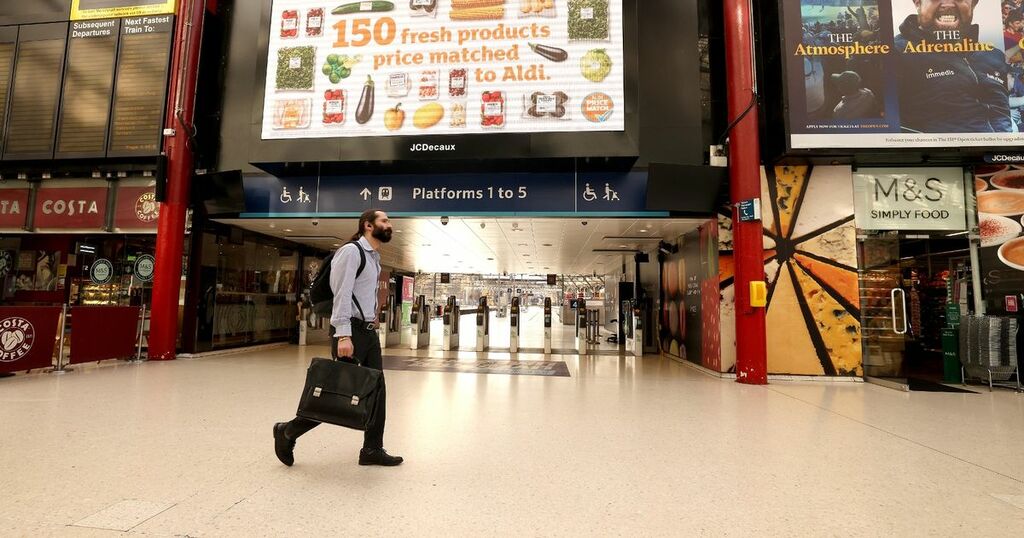 Daily Mirror
One subscription that gives you access to news from hundreds of sites
Edinburgh train strikes: Services affected by industrial action amid Festival Fringe

Edinburgh Live
Train strikes in Wales: How industrial action on August 13, 18, and 20 will affect your journey

Daily Record
Avanti West Coast train cuts: What do they mean for passengers?

‘It’s not unreasonable to ask your employer to make sure you’re not worse off for three years in a row,’…