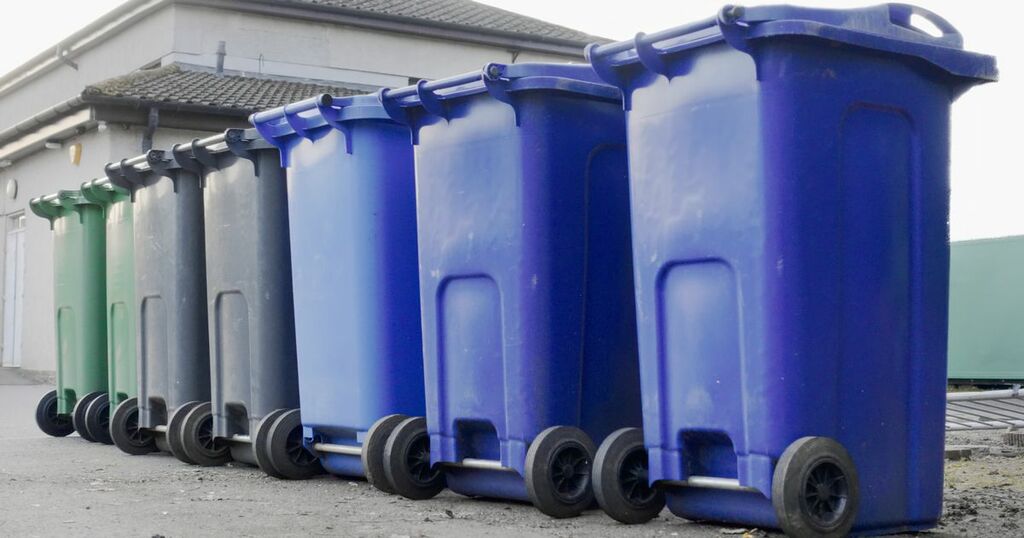 Delivery of extra recycling bins in Glasgow is taking up to 14 weeks as requests for extra waste disposal units reach an unprecedented high.

During Thursday’s full council meeting councillor Martha Wardrop, of the Green Group, asked the city convenor for sustainability and carbon reduction if reports of 14-week delays to the supply of new recycling bins were correct?

Councillor Anna Richardson confirmed that requests for additional blue recycling bins had increased significantly and are now at an “unprecedented high”.

She explained: “We are viewing this as an indication of Glasgow residents' commitment to recycling. Due to this demand delivery times have also increased from the more usual six to eight weeks.

“Officers are now taking steps to reduce these times by allocating extra delivery crews to this service. I am hopeful this situation will resolve in the coming weeks as a result of the additional resources being put in place.”

Councillor Martha Wardrop then asked about the removal of food waste bins from tenement buildings and the impact covid was having on food waste recycling.

She said: “I am grateful that additional resources have been set aside to support additional blue bin deliveries across the city.

“There are however, concerns about the impact of the pandemic on food waste recycling particularly in tenement households with bins being withdrawn from back courts and limited on street provision. Could you please clarify the steps being taken to deal with this?”

Councillor Richardson confirmed that there was a hybrid model in place which allowed for grey food bins in tenement back courts and on street disposal units for residents who didn’t want an extra bin in their back court.

Councillor Richardson added: “I am really keen to hear if there are areas that aren't working, if there are locations where we need to put in additional on street service or where there are operational difficulties with collections from the back courts.

“Let me hear about those and iron out any difficulties.”