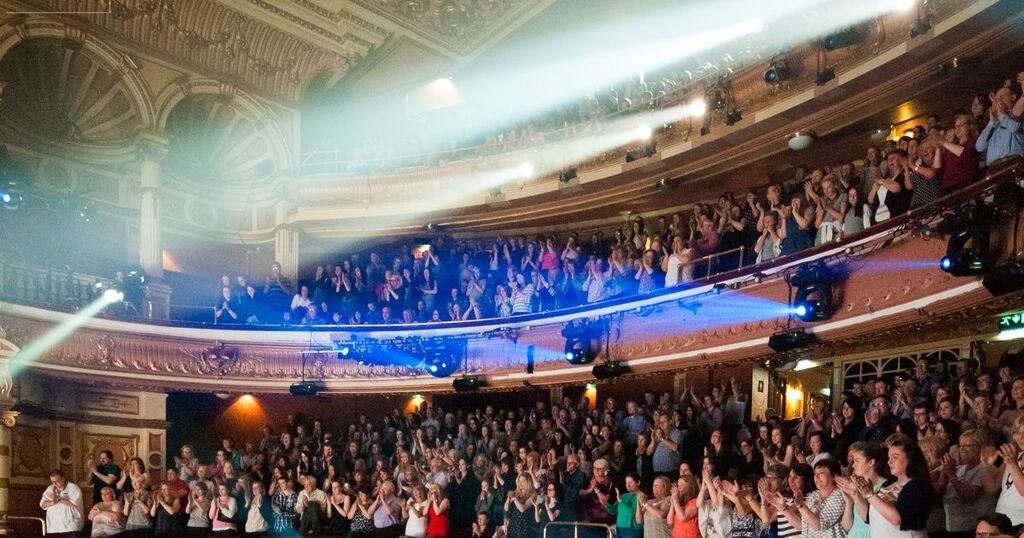 The full cast of two musicals has launched a desperate search for 'affordable' Glasgow accommodation during their stay in the city later this year.

The cast of both 'Priscilla Queen Of The Desert' in the Theatre Royal and 'Bedknobs and Broomsticks' at the King's Theatre have put out an appeal for help to secure places to stay during the run of their shows in the first week in November.

It comes amid an 'accommodation crisis' in the city as a result of the forthcoming COP26 climate summit, which has seen prices for Airbnb flats and apartments and city hotels soar to almost £30,000 per week.

The inability of either cast to find suitable accommodation in the city has left them 'tearing their hair out'.

Actor Tom Scanlon, who will be starring in 'Priscilla Queen Of The Desert', told Glasgow Live that it is impossible for the cast to find anywhere for the dates the show is in town that is within their given budget.

As a result, their only hope is to book into places that are £500 plus for the week, which is nearly their entire week's wage.

The Musical Theatre Appreciation Society has taken up the cast's plight, and put a call out on Facebook to big-hearted Glaswegians to 'open their hearts and doors to a few lovely theatre folk for a week'.

Anyone that might be able to help is asked to drop them a message at priscillacastcometostay@yahoo.com