Girl, 2, in hospital after car crashes into parked vehicle 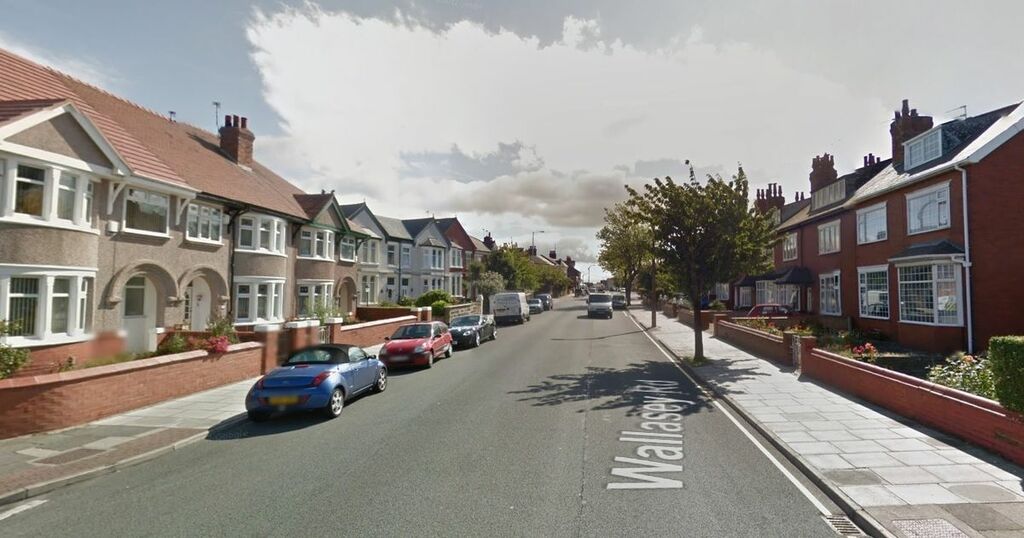 A two year old girl is in hospital after a car crashed into a parked vehicle on a major Wirral road.

Emergency services rushed to reports of a crash on Wallasey Road, Liscard, at around 3.15pm.

When Merseyside Police arrived at the scene they found a white Renault Captur with two people in, which had crashed into a black Peugeot car. The black Peugot was parked on the road at its junction with Newland Drive.

A two-year-old girl, who was a passenger in the Renault, was taken to hospital for assessment as a precaution, Merseyside Police said.

A 34-year-old woman from Leasowe was arrested on suspicion of drink driving and taken in to custody to be interviewed.

A section of the road between Marlowe Road and Belvidere Road was closed to traffic while emergency services dealt with the incident.

Two engines from Merseyside Fire and Rescue Service were also called to the scene and arrived at 3.19pm.

Firefighters worked to make the scene safe and gave first aid to one of the people in the car.