Girl, 12, died with Covid days after getting minor cough 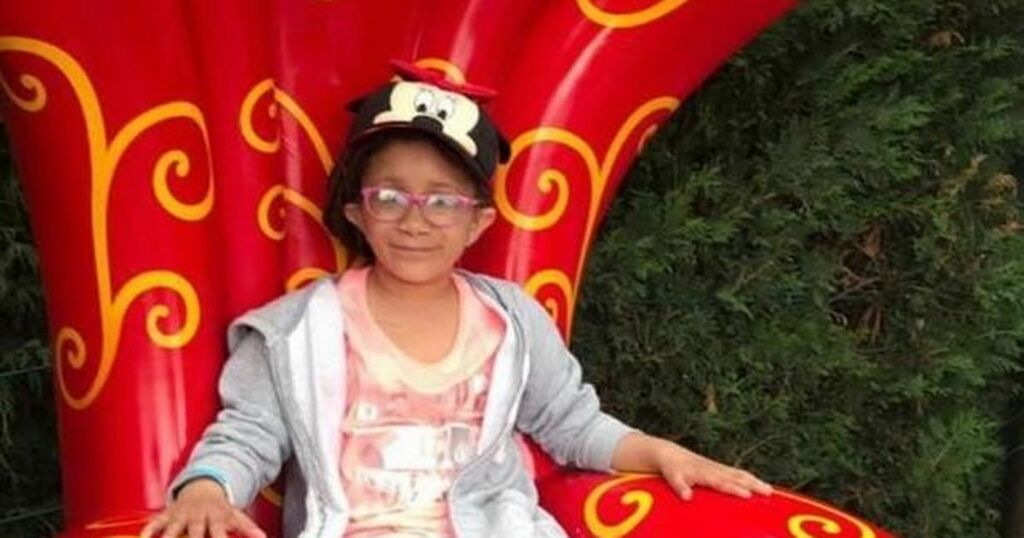 A 12-year-old girl died with Covid days after developing a minor cough, an inquest has been told.

Fabiana Zoppelli had a rare condition but was described as a "generally healthy" child and would “always offer a helping hand” to those in need.

One doctor described her Covid case as the worst he had seen in a child throughout the entire pandemic, reports MEN.

Fabiana was taken to hospital where her breathing deteriorated rapidly. She tested positive for coronavirus on June 5.

Fabiana was put on a ventilator but her condition worsened and she was taken to the intensive care unit at Manchester Children’s Hospital.

Her temperature was reading 40C and her oxygen became increasingly “hard to maintain” as she was breating 90 times a minute.

Doctors decided to transfer her again, to Alder Hey Children's Hospital, but while she was leaving hospital she went into cardiac arrest and could not be saved.

The inquest heard she had an extremely rare condition called floating-harbor syndrome, meaning she had a short stature, grew at a slower rate and had delayed speech development.

“We believed she would turn a corner and get better.

“I have never seen any child transferred for intensive care in the last 18 months.

“This is a very unusual case in a child.”

Mr Flagan ruled that floating-harbor syndrome may have contributed to her death but it did not lead to it.

He said: “Fabiana was very, very unwell and was exceptionally unlucky to have the lung difficulties she developed at the same time of the paediatric multisystem inflammatory syndrome.

A statement on the Corpus Christi website said: "She was an amazing girl. Fabiana enriched both our school and the whole community with her great enthusiasm and love for life. She was a friend to everyone and tried her best in everything she did.

"Fabiana tried her hand at everything. She trained with the school football team, read with confidence in assembly, visited Paris with her friends, created amazing artwork and had a smile that lit up every room she entered.

"Please remember Fabiana and her family at this difficult time. Let us be thankful that we spent time with her and pray that her family feel supported at this time.

"The staff in school are devastated and have proved their high levels of care and compassion through their actions and words.

"Flowers have already been sent to Fabiana’s family on behalf of the whole community and we have contacted her parents to offer our support and condolences throughout the week."