Girl, 11, and her terrified family threatened with death in Afghanistan due to dad's job 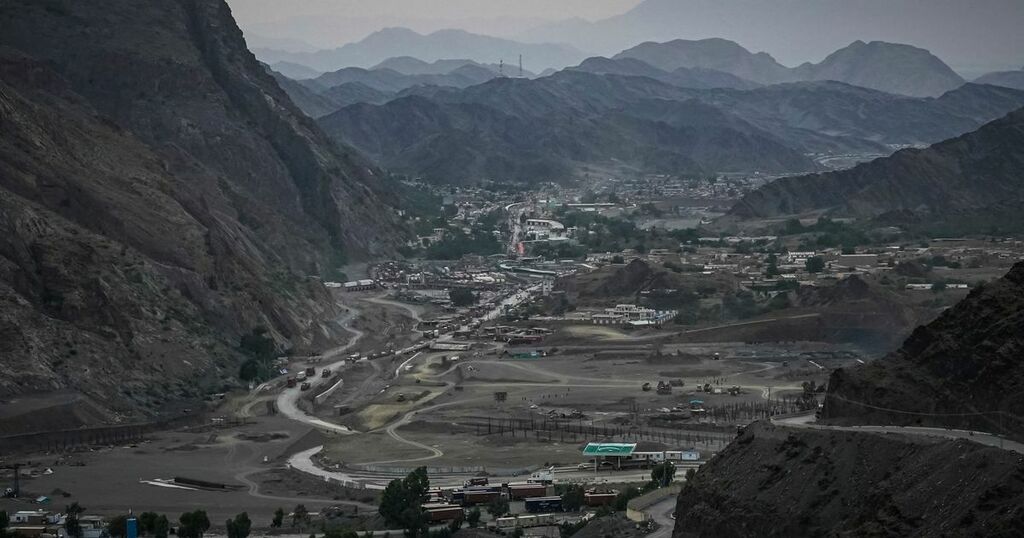 A Merseyside campaigner is fighting to help rescue a desperate Afghan family who have been threatened with death by the Taliban.

Mursal, 11 and her family are trying to escape from the country, which was recently taken over by the Taliban, after her family were threatened with death because of her father's job as a judge who previously imprisoned members of the now ruling group.

Another relative of the family, who was also a judge, has already been assassinated by the Taliban.

Mursal and her family had been granted permission to travel to the UK for safety and were at Kabul Airport on August 26, waiting to get onto an evacuation flight, when a devastating bomb went off just 200 metres away from them, killing 175 people and injuring many more.

Following the attack, the evacuation flights stopped and two days later the last British troops left, leaving Mursal and her family - which includes 10 children in total - stranded and in huge danger.

The UK Government is now advising all Afghans with the relevant paperwork to make their own way out of the country over land and to a neighbouring country. The family have been told this journey could cost as much as £20,000.

Now a Wirral woman has launched a campaign to try and help rescue the family from the dangers and death threats they face.

Rebecca Mortby is 33 and lives in Wirral, she went to university in Liverpool where she became friends with a member of Mursal's family.

If you are able to donate to the campaign to rescue Mursal and her family, please click here

That relative asked young mum Rebecca to help the family to get out of Afghanistan and across to England - as they are legally entitled to do.

Rebecca is leading the campaign as it is important to keep the family's identities hidden because of the dangers they face - which is why we have blurred all images of them.

She has launched a crowdfunding campaign and has already raised more than £3,500 - but this is nowhere near what is needed to make sure that Mursal and her family can escape and make it to safety in the UK.

Rebecca said: "When I was asked to help there was just no option, we can't do nothing and leave Mursal and her family in danger, we have to try and help get them out.

"People have been very generous but obviously we do need more money to get them here safely. Any extra funds we make will be spent on replacing their belongings and providing warm clothes, shoes, school items, toiletries and bedding.

"Mursal and her family need our help - each day that they remain in Afghanistan they risk being found and killed by the Taliban."

If you are able to donate to the campaign to rescue Mursal and her family, please click here