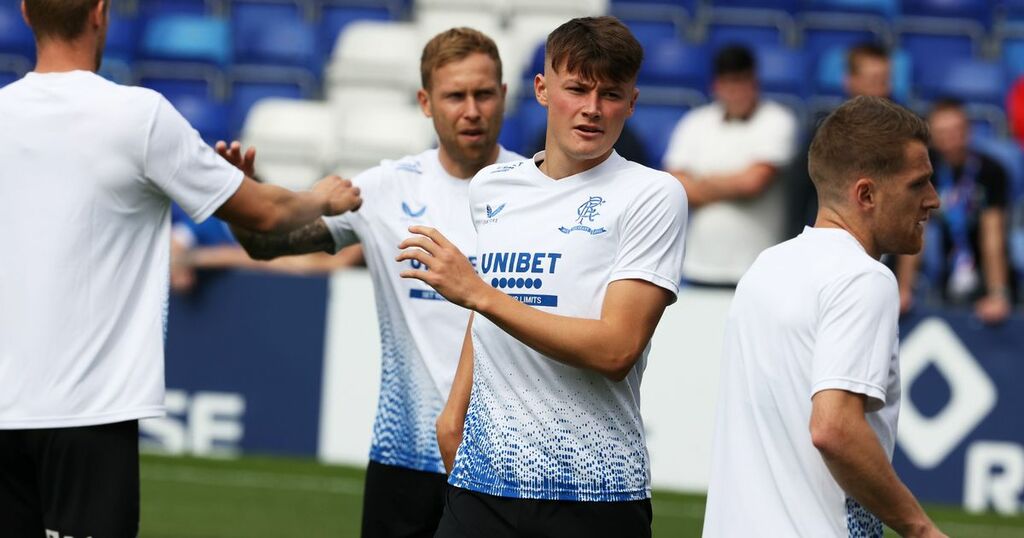 It's been a whirlwind week for Rangers and Gio van Bronckhorst, but the new boss is finally getting down to work.

The Dutchman led the team at Auchenhowie for the first time with his new backroom team ahead of the crucial Sparta Prague Europa League clash.

After meeting the players for the first time, a Rangers TV clip shows the new coaching team of Yori Bosschaart, Arno Phillps and Roy Makaay, leading the session.

Van Bronchorst warned the players at his Ibrox unveiling that he would be tough with his players, and it's a mentality that appears to filter through his staff.

Bayern Munich icon Maakay was quick to stamp his authority on training.

During a passing drill he was quick to crackdown on winger Ryan Kent after a misplaced flick.

The Rangers assistant told the players: "Play it simple. Tricks are for the circus."

At this first press conference, Van Bronckhorst warned that any player not meeting his standards would have to up their game.

He said: “For me, as a coach and player the hunger has to come from within yourself. It starts with that.

“That would make it much easier for me as a coach, but being involved in top football all my life I know what needs to be done to be successful.

“So that message I got across as a coach when I started, and if some thing or some player things otherwise then they will have a tough manager in me.”