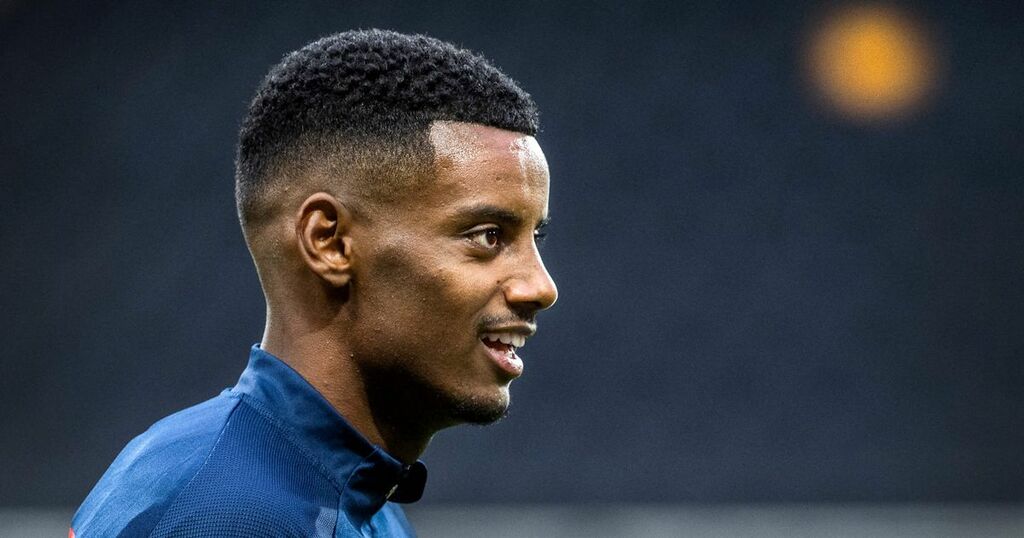 Some Arsenal supporters are desperate for Edu to complete the signing of Alexander Isak after he scored a fine goal for Sweden on Saturday.

The 22-year-old striker netted his country's second in a 3-0 win over Kosovo in a qualifier for the 2022 World Cup on Saturday evening, and it was a memorable strike.

Isak had the ball around 30 yards from goal and struck it perfectly into the top right-hand corner, leaving Gunners fans in awe of the Swede.

The Real Sociedad striker was strongly linked with the north London club over the summer but he instead signed a new long-term contract with the Spanish outfit.

However, Isak is said to have a £77million release clause in his new contract at the Reale Arena, according to Spanish news outlet Fichajes.

Arsenal supporters, who took to social media following Isak's latest goal, urged the club to make a move for the young striker when next possible.

Isak was one of the main breakout talents in the European Championships over the summer, with the Sweden international really announcing himself on the big stage.

Former Manchester United and England defender Rio Ferdinand was very impressed with what he saw in the Euros from Isak and described him as a "nuisance".

Speaking on BBC's coverage of the tournament, Ferdinand said: "He was a nuisance. He showed today why he got Young Player of the Year in La Liga. He was the outlet."

Alan Shearer, who was working alongside Ferdinand, also heaped praise on Isak, saying: "17 goals from 34 games last season that earned him Young Player of the Year in Spain, so you can understand the hype, you can understand why there is an excitement about him. Big hopes for him."

Arsenal are expected to enter the transfer market for a new centre-forward, with Alexandre Lacazette and Eddie Nketiah looking increasingly likely to leave the club at the end of the season.

Both Lacazette and Nketiah see their contracts at the Gunners reach their conclusions in the summer and could leave the club on a free transfer.

Arsenal are reportedly interested in Dominic Calvert-Lewin and Ollie Watkins, but Isak could also be an option for Mikel Arteta as well.

However, if Isak continues to show this kind of form, then the Gunners surely will not be the only club after his services when the transfer window opens.