In Germany, over 23,000 brand new motorbikes were registered in April 2022, down 1.8 percent from the previous year. Registrations for mid to large-capacity scooters as well as small-displacement scooters, however, were much higher, hinting at shifting trends when it comes to the two-wheeled mobility preferences of folks in the region.

Models from Italian scooter manufacturer Vespa have typically led the 125cc scooter market. True enough, this is still the situation in April 2022. There are 686 Vespa GTS 125 Super registrations and 422 Vespa Primavera registrations out of a total of 3,202 new registrations. Meanwhile, a Vespa, too—the GTS 300 Super, is the most popular among the bigger scooters, with 749 new registrations in April.

Moving on to beginner-friendly, small-displacement motorcycles, the KTM 125 Duke grabbed first spot with 289 units out of 3,076 registered in April. Surprisingly, with just 142 new registrations in April, the sporty Yamaha MT-125 came in ninth. It's no surprise that the BMW R 1250 GS remains the most popular full-size motorbike, with 1,017 units sold. It's worth noting that the GS is the lone BMW in the top 20 this month, with Japanese models like the Kawasaki Z900, which sold 484 units, faring better. In April 2022, there were 13,055 new registrations for full-size bikes. 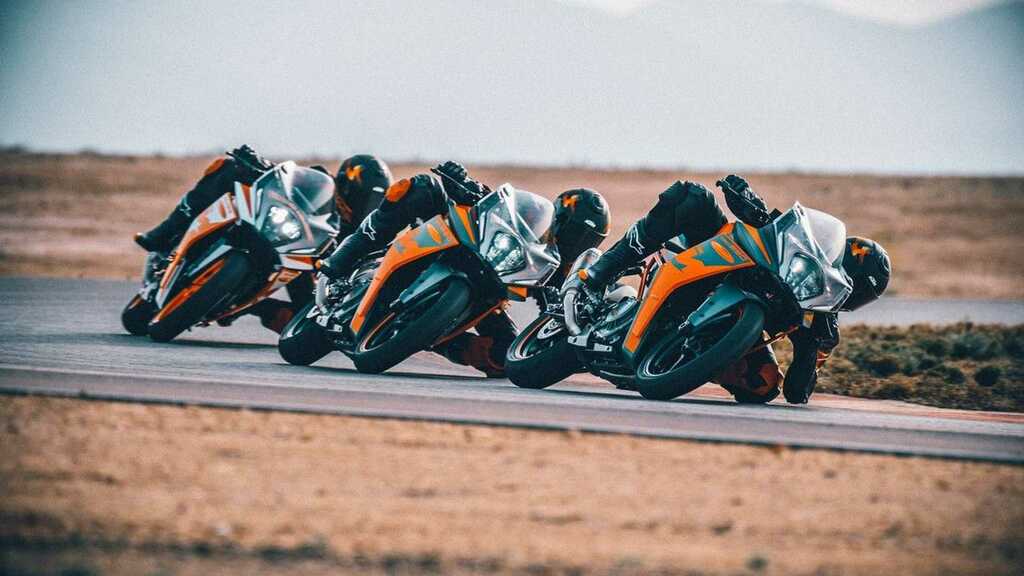 The 2022 KTM RC 390 Makes Its Debut In The Indian Market
KTM India has released the 2022 RC 390. The updated bike comes with a lot of refinements aimed at making…