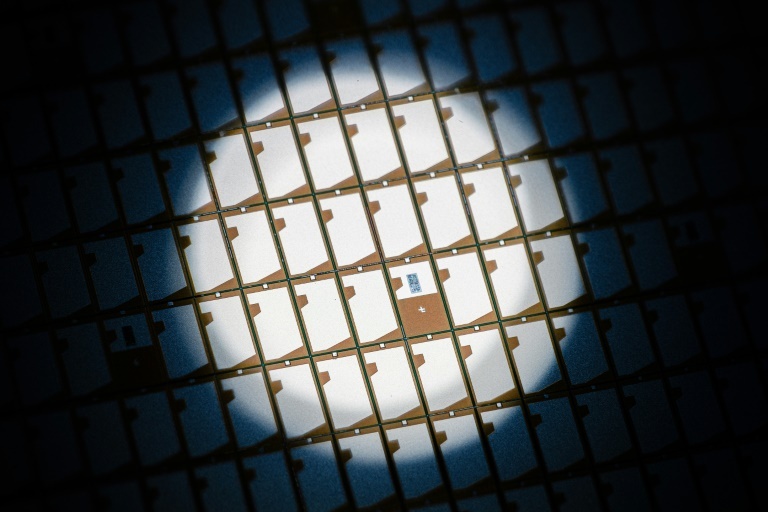 Output in Europe's biggest economy was up one percent in July from a month earlier, according to the federal statistics agency Destatis, following a revised one percent drop in June.

Global shortages in components, such as semiconductors, timber and plastics, have been limiting production in key sectors for the German economy.

Carmakers including Volkswagen have scaled back manufacturing of their vehicles in response to the limited supply of computer chips, a crucial component.

Compared with February 2020, the month before the coronavirus pandemic forced large parts of the economy in Germany to shut down, production in July 2021 was still 5.5 percent lower.

Supply chain woes in manufacturing would "keep GDP below its pre-pandemic level until Q4 at the earliest," said Andrew Kenningham, an economist at Capital Economics.

The German output figures contrast sharply with data for industrial orders published on Monday by Destatis, which reached a record high, well above pre-pandemic levels.

"The pipeline pressure from filled order books and low inventories was simply too strong" for production not to rise, ING economist Carsten Brzeski said.

German industry was waiting on a "ketchup bottle effect", Brzeski said, where production is suddenly unblocked, comparing the economy with the struggle to get the condiment out of a glass container.