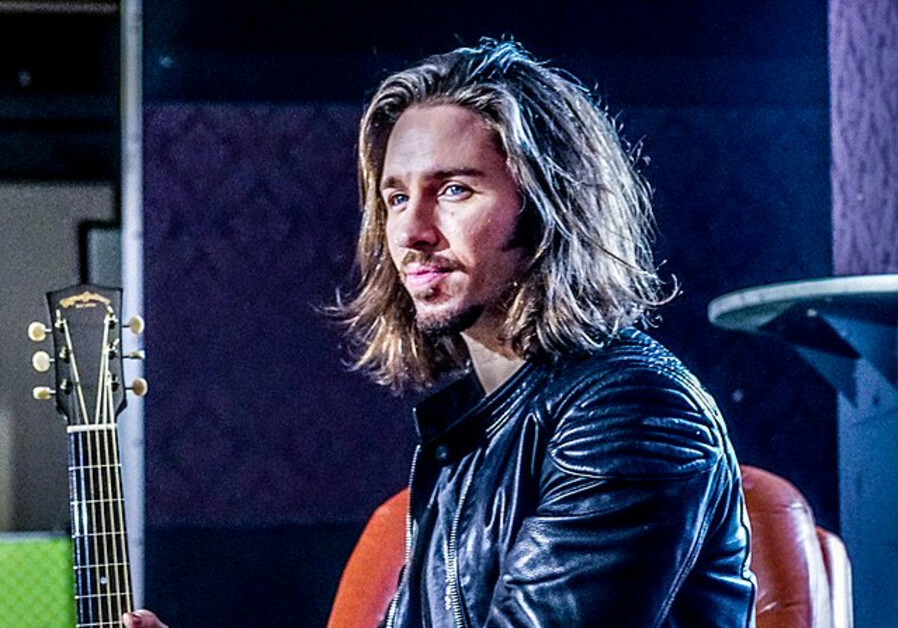 Several hundred people protested in front of a hotel in Germany after a Jewish musician said he had been refused service for wearing a Star of David pendant.

Gil Ofarim, a 39-year-old singer and dual citizen of Israel and Germany, posted a video to Facebook Tuesday night in which he accused the Westin Leipzig hotel of denying him service because he was wearing a Star of David necklace, DW reported.

After waiting in line to check-in, Ofarim asked why others who arrived after him were admitted before him. According to Ofarim, another customer replied telling him to “take off the star.” At least one employee then told Ofarim he needed to remove the pendant to get service, the singer said.

At least 600 people, some of them carrying signs with a Star of David and the Muslim crescent, showed up at the hotel that night, Leipziger Zeitung reported. The protesters accused the hotel staff of antisemitism.

A spokesperson for Westin Leipzig told DPA, a German publication, that the hotel was “deeply concerned” and was regarding the case “extremely seriously.” The hotel has reached out to Ofarim to hear more details about what happened, the spokesperson said.

The Central Council of Jews in Germany said in a statement it was “shocked” by what it called antisemitic behavior at the hotel.