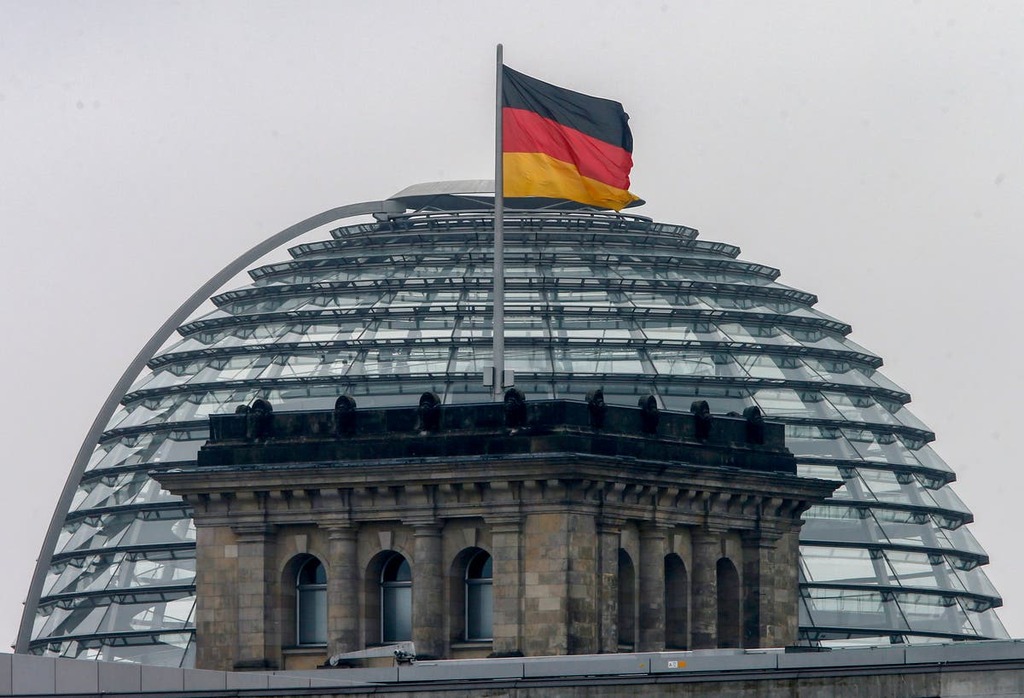 Precision and a penchant for machines have long been part of the German psyche.

So it should be no surprise that Germans are increasingly turning to a computer program to help them figure out how they should vote in the September 26 elections – the “Wahl-O-Mat” or “Vote-O-Meter”.

Instead of relying on their hearts, emotions or the words of charismatic speakers when deciding how they will cast their ballots, Germans are counting more and more on the “Wahl-O-Mat” voting advice application (VVA) to guide them through the litany of party policy platforms and to the polls when the country elects a new chancellor and new parliament.

While other countries in Europe such as the Netherlands and France have had similar VVA offerings in recent years, the German affinity for the internet tool on how to vote is especially pronounced and its use astonishingly widespread. Conversations about the “Wahl-O-Mat” have spread from the water cooler to the commuter train as ordinary Germans happily disgorge details about unexpected results and what they should do about the electoral guidance.

A total of six million Germans typed their political wish list into the “Wahl-O-Mat” within the first two days after its eagerly awaited launch late last week. Thomas Krüger, the head of the independent government civic education agency that operates the device said he expects the previous record number of 15 million users who sought its advice in 2017 to be easily eclipsed this year.

“We often point out that the ‘Wahl-O-Mat’ isn’t a representative election aid but rather an entertaining way of dealing with these issues in the parties’ election programs,” Krüger said, referring to the VVA that is primarily designed to help voters to compare their policy preferences on 38 major issues through a ‘yes’, ‘no’, or ‘neutral’ answer click against the positions that the parties and leading candidates have staked out.

Krüger readily admits the Wahl-O-Mat’s shortcomings. “The real world is not binary – like it is with the ‘Wahl-O-Mat’. You can’t pick ‘yes’, ‘no’ or ‘undecided’ for every question you face. The real-world issues are certainly more complicated.”

Krüger said that surveys have found that 91% of those who have used the online tool in the past got results that pretty much confirmed their political leanings while 6% of those who used the tool to learn more about the various party platforms decided to vote after all instead of staying home on election day.

“It’s a useful tool for everyone who doesn’t have time to study in detail all the party programs and find the party that most closely match their own personal interests,” said Finn Roszak, a first-time voter in Berlin. “It’s only a bit of guidance, something to help you if you’re not sure who to vote for. At the end of the day, it’s your own opinion and gut feeling that matters most.”

There is certainly a market for advice in Germany these days. Making elections more confusing than before for German voters, there are now six major political parties in parliament and a wide range of possible coalition permutations -- such as the first three-party coalition in decades. Leading the opinion polls are the centre-left Social Democrats (SPD), followed by the conservative Christian Democrats (CDU/CSU), the pro-environment Greens, the liberal Free Democrats (FDP), the far-right Alternative for Germany (AfD) and the far-left Linke party.

Further confusing the picture, these parties have shifted their positions in the last decade: The conservatives have moved left, the Greens have moved to the right on some issues, and the SPD chancellor candidate Olaf Scholz has tried to shift his left-leaning party to the centre.

But not everyone is happy with their results. Susanne Gaschke, a columnist at Die Welt newspaper, wrote about a friend who kept despairing that the Wahl-O-Mat kept producing undesired results.

“A friend who is a member of the SPD party and works in a ministry called me up the other day and sounded terribly upset,” she wrote. “He had just asked the ‘Wahl-O-Mat’ for guidance and the thing kept suggesting his policy leanings matched by 80% for a vote for the far-right AfD party. He urged me to take a closer look at the questions and I did, along with a lot of other friends. A lot of us ended up with the AfD on top. Does that mean we’re all right-wingers? This is an absurd use of taxpayer money to annoy voters.”