Georgia injury report ahead of UGA vs UAB 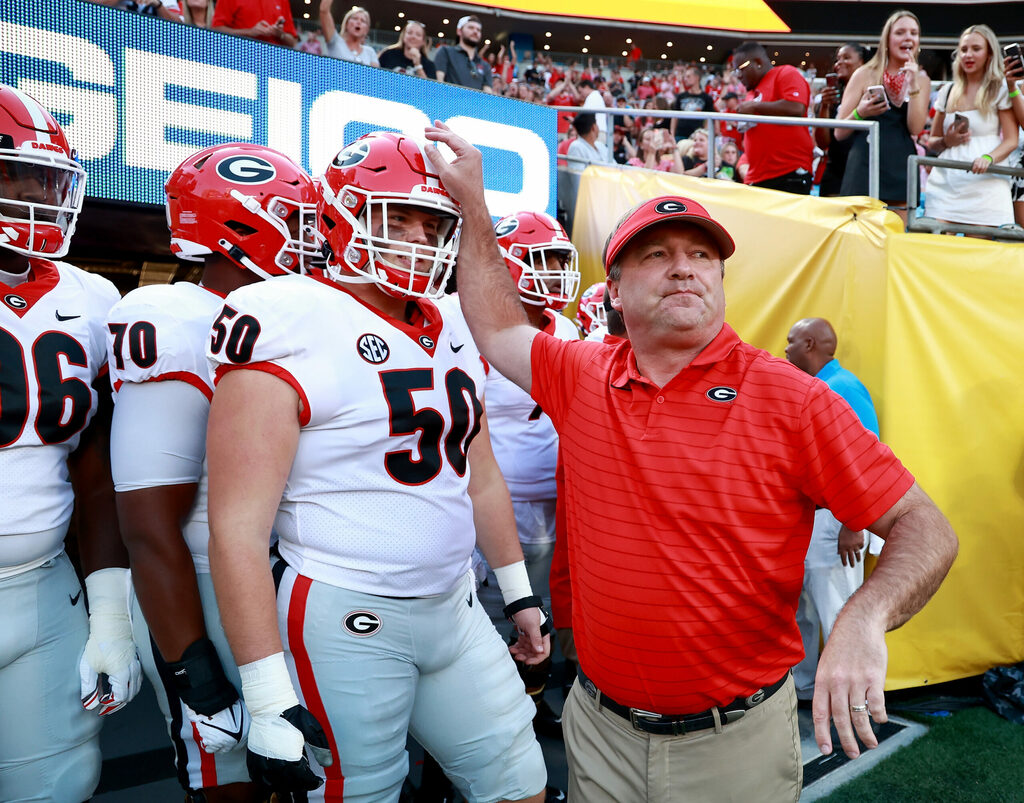 Georgia football is set to take on UAB in the 2021 home opener in Athens on Saturday afternoon. Kickoff is set for 3:30 p.m. but some Bulldogs won’t be taking the field.

UGA has battled injuries throughout fall camp and into the Clemson matchup last Saturday night. The story is no different in week-two, as star quarterback J.T. Daniels is now nursing an upper body injury that may keep him sidelined versus the Blazers.

Early reports suggest an oblique strain or some kind of core injury, although coach Kirby Smart has not yet confirmed. Redshirt freshman Carson Beck received a large number of first-team reps at practice on Tuesday.

The offensive line took a hit this week as starting right guard Tate Ratledge underwent foot surgery and will miss the remainder of the season due to an injury suffered against Clemson.

At receiver, the Bulldogs are still missing star Dominick Blaylock, who is recovering from an ACL tear suffered last year. Smart said Blaylock is close to 100%. Kearis Jackson, the leading pass catcher a year ago, only returned punts against Clemson and is still not fully recovered from knee surgery this summer.

Fellow wideout George Pickens is still rehabbing from an ACL tear suffered in the spring, and LSU transfer Arik Gilbert is still not with the team due to a personal issue.

Tight end Darnell Washington and defensive back Tykee Smith are working their way back from foot surgeries done just a few weeks ago. Smart did say the two were at least moving around, suggesting they should be back at some point this season.

Here’s an updated look at Georgia’s injury report ahead of the matchup with UAB.