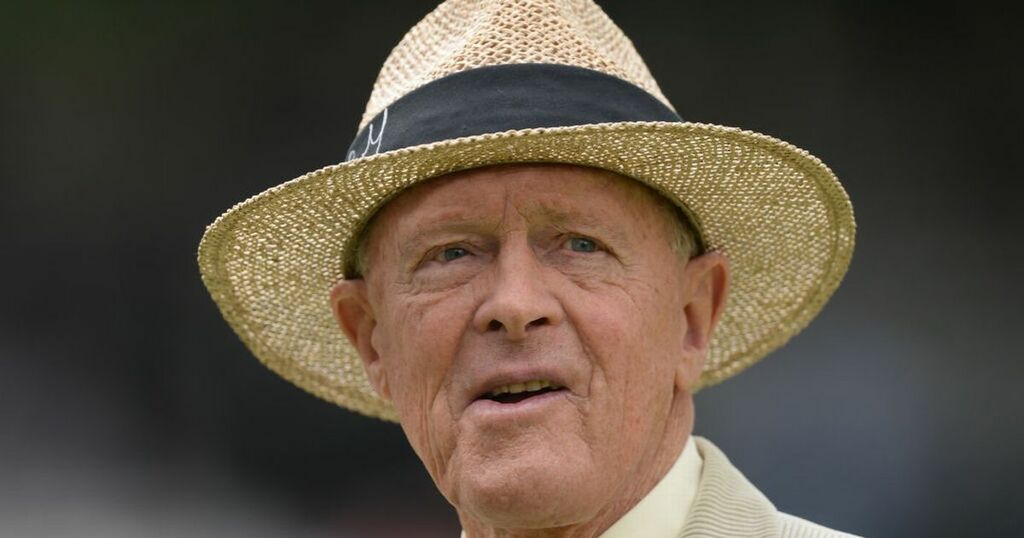 Sir Geoffrey Boycott believes Ollie Pope and Dawid Malan could be key to England 's chances of beating Australia to win the Ashes.

Boycott has been critical of England's batting line-up in the past and believes captain Joe Root will have to be the "main man" this winter if his side is to stand a chance of regaining the urn.

However, he named Pope and Malan as two batters he thinks could do well down under.

In his column for the Telegraph, Boycott said: "Runs are the platform for building confidence and Joe Root is our main man.

"He is in the form of his life, he is at the peak age for a batsman and this is the tour to make it count.

"One player who could do well is Ollie Pope. He has a super technique and if he can show more patience he can score runs. Dawid Malan is suited for Australia.

"Dawid stays back and waits, makes the bowlers bowl to him and does not go looking to get after the bowlers.

"He has the patience and concentration to let the sledging go over his head. They will all get plenty of that because the Aussies cannot help themselves. They can talk all they want about changing but it is in their make up to sledge."

Who will win the Ashes? Drop your prediction in the comments section

Boycott was critical of the rest of England's batting options, though, stating that Rory Burns "has a poor technique but a big heart" and Haseeb Hameed needs to "get more upright" if he is to have success in Australia.

He also described the likes of Zak Crawley, Jonny Bairstow, Jos Buttler and Dan Lawrence as being "in a hurry to play shots".

He added: "It is exciting when it comes off but you sit on the edge of your seat waiting for them to create their own downfall."