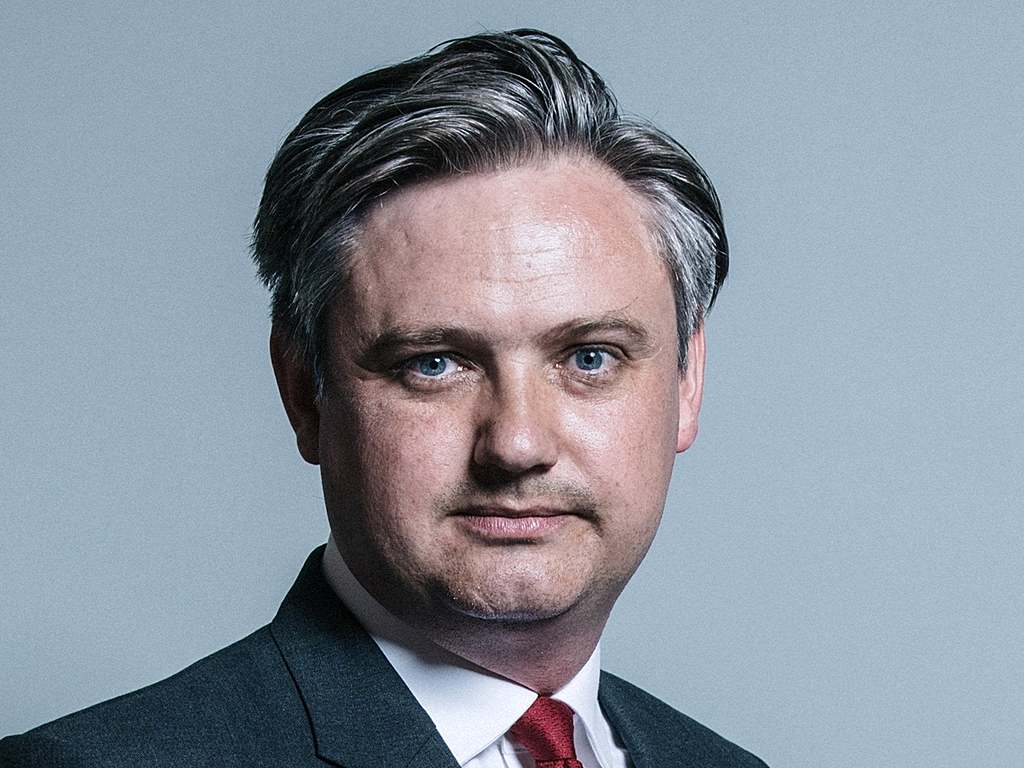 A second former Labour MP has urged the party’s voters to back Conservatives in the general election to stop Jeremy Corbyn.

John Woodcock spoke out after former minister Ian Austin dramatically declared that voters should back Boris Johnson over Corbyn, who he branded “completely unfit” to run the country.

Mr Woodcock, who held Barrow and Furness for Labour for eight years before resigning the party to go independent in 2018, said he would be voting Conservative in order to prevent Mr Corbyn taking control of the UK’s defence and security.

Speaking alongside Mr Austin at the launch of their new Mainstream movement, he said: “There are one of two people who are going to be prime minister after an election. It is Boris Johnson or it is Jeremy Corbyn.

“We pleaded with our friends in the Labour Party to face up to this choice, not to leave it until too late… but we have arrived in a campaign where one of two people are going to be prime minister.”

Standing before a poster reading “Jeremy Corbyn: A disgrace to his party, a disgrace to this country”, Mr Woodcock added: “The choice to keep Jeremy Corbyn away from Downing Street, to stop him getting his hands on the levers of national security and defence has to be to vote Conservative in this election and that’s what I’ll be doing as well.”